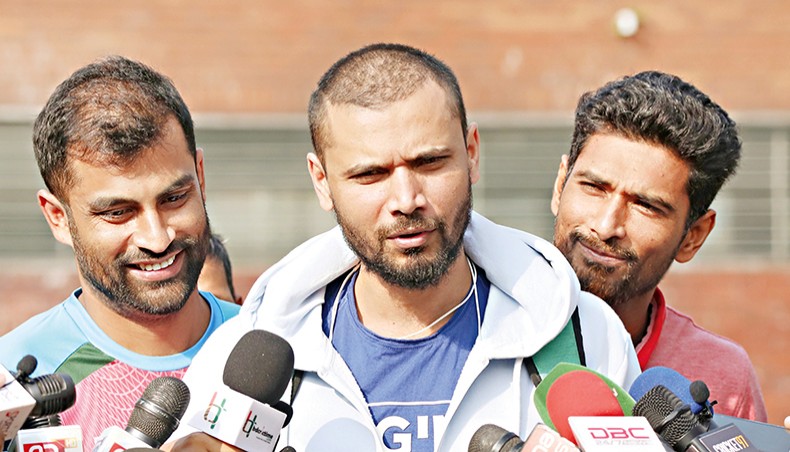 Minister Group Dhaka have a strong team with players like Tamim Iqbal, Mashrafe bin Mortaza and Mahmudullah Riyad in this year’s Bangladesh Premier League (BPL) as the franchise has declared Bangladesh T20 captain Mahmudullah as their skipper.

Earlier, Bangladesh Cricket Board (BCB) had created a controversy about Dhaka’s ownership as the day before the players' draft, it was learned that BCB did not give ownership of Rupa Fabrics and Marn Steel due to non-payment of franchise fee on time.

Then BCB made the squad from the draft. Later, the group of ministers bought the ownership of Dhaka.

On the opening day of this year’s mega event on January 21, Dhaka will play their first match against Khulna Tigers.