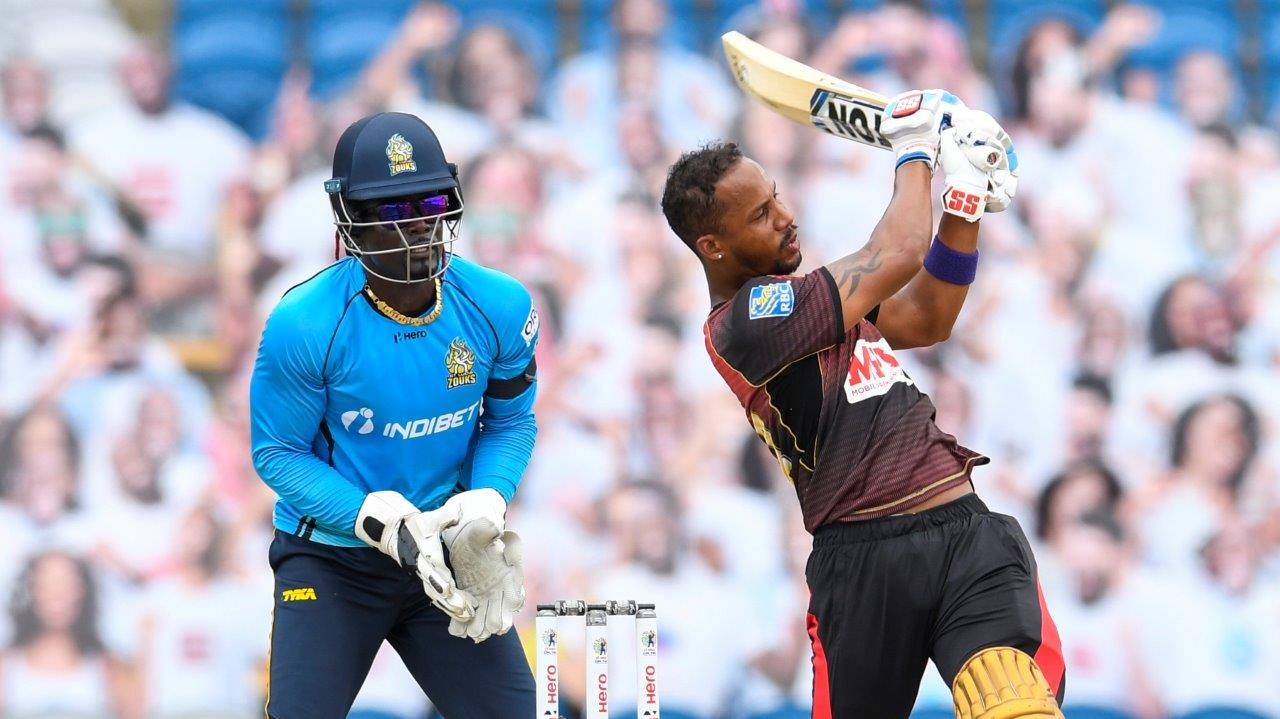 Sylhet Sunrisers has added two Caribbean cricketers in the squad for the eighth edition of the Bangladesh Premier League (BPL). The franchise has signed Lendl Simmons and Devon Thomas for the upcoming season.

Sylhet Sunrisers confirmed on their official Facebook page about the inclusion of opener Simmons and 32-year-old wicketkeeper Devon Thomas.

The franchises could pick a maximum of eight foreign players in this year's BPL. Thomas joined Sylhet as the eighth overseas player.

The six-team-based marquee event will begin on January 21. The final of the tournament is scheduled on 18 February. All the matches will be staged in Dhaka, Chattogram and Sylhet stadium.

The 8th season of the six-franchise BPL will get underway when Fortune Barishal take on the Chattogram Challengers at the Sher-e-Bangla Stadium, Mirpur.