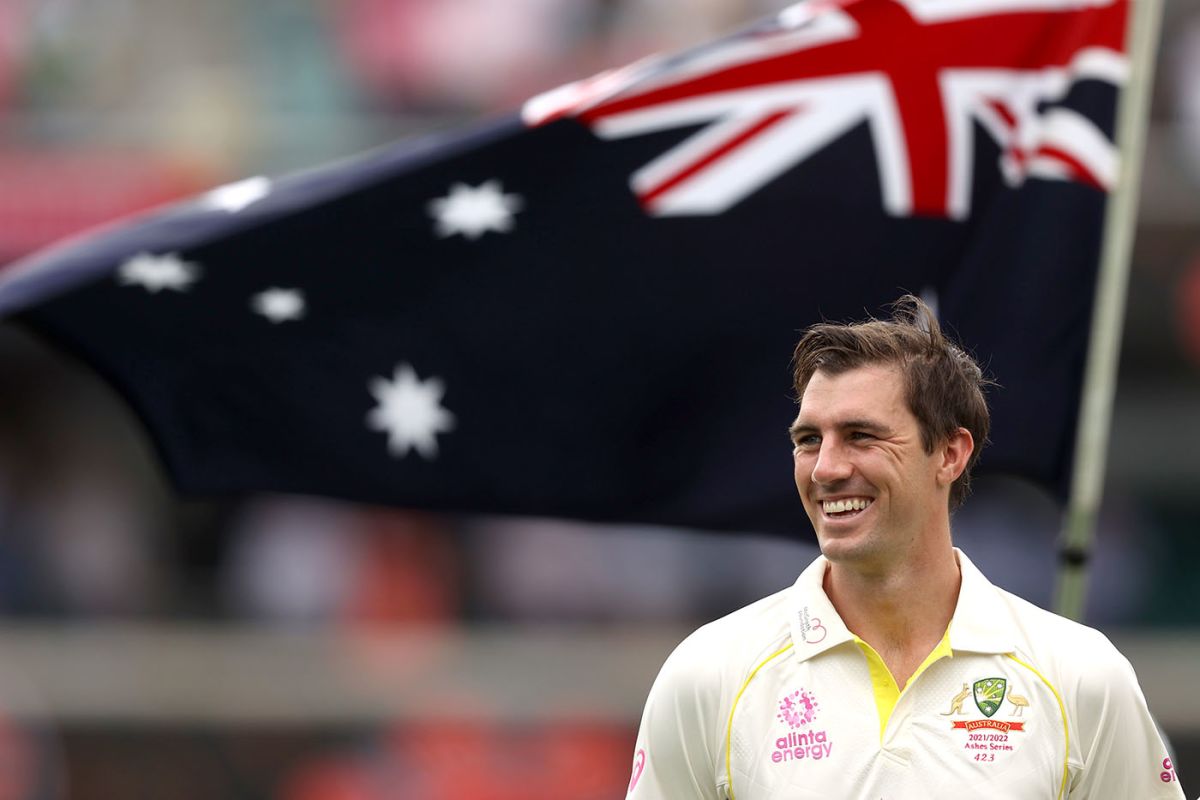 Cummins is aware that several of his colleagues would decline to participate in the tour, but things are looking up for him.

Earlier this week, Australian players and officials were briefed about their reconnaissance visit to Pakistan last month. The final decision is yet to be taken.

"Still a bit to work through ... but at this stage it's all looking really positive," Cummins said during pre-match presser of fifth Ashes Test.

"The amount of work the PCB (Pakistan Cricket Board) has put into it is fantastic. It's shaping up as, I think just about everyone - if not all - will go," he added.

"If some players need to make a choice, it's absolutely fine that they won't be there. Still got a bit of water to go under the bridge, a bit more info to gather and get around to everyone," he maintained.

On the Pakistan tour, Australia will play three Tests, three ODIs, and a T20I between March 3 and April 5.