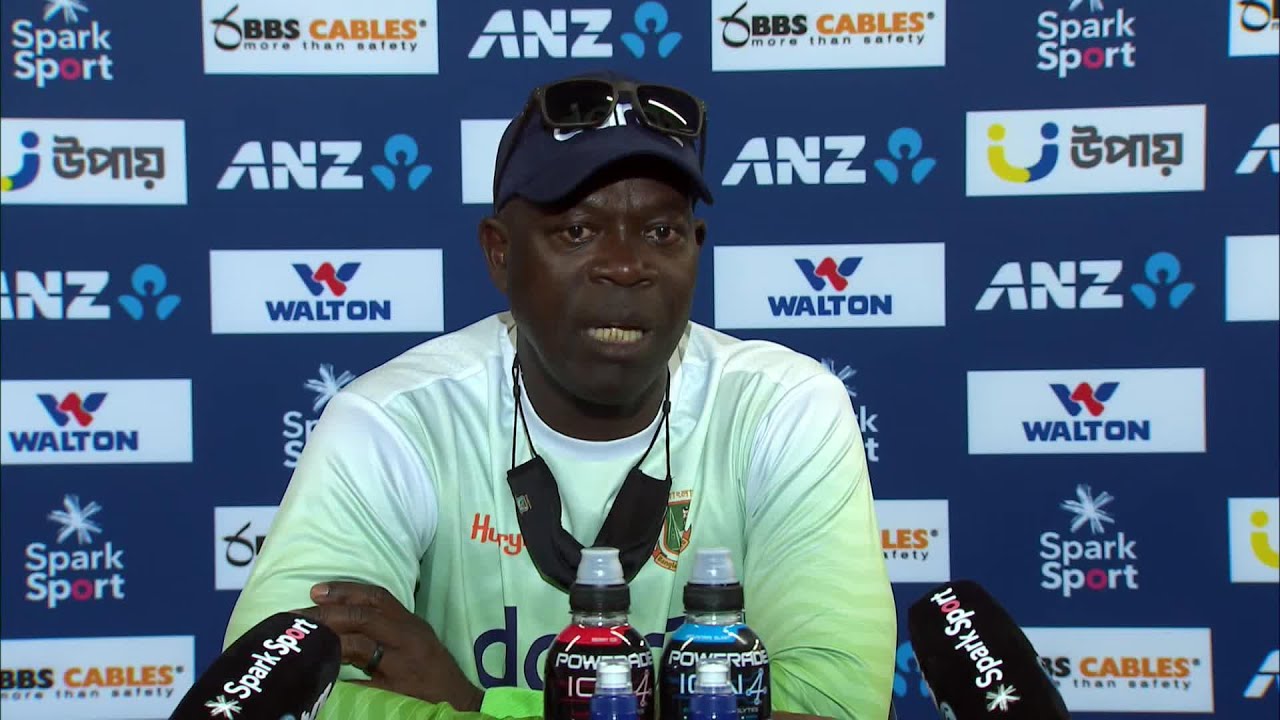 Two-year contracted Gibson is flying to Pakistan from the recently concluded Bangladesh tour of New Zealand for two-match Test series. However, Bangladesh Cricket Board (BCB) has not yet informed anything about the former Caribbean fast bowler’s coaching job status of Bangladesh's pace attack.

Sultans took it to their social media to announce the news. They wrote,

Gibson has a lot of coaching experience, since he was the head coach of Windies from 2010 to 2014. It also includes West Indies' win in the 2012 ICC Twenty20 World Cup, where they won the trophy for the first time.

In addition to coaching the national team, he served as England's bowling coach from 2007 to 2010 and then again from 2015 to 2017. He later worked with the South African Cricket Team from 2017 to 2019 before joining Bangladesh Cricket Team.