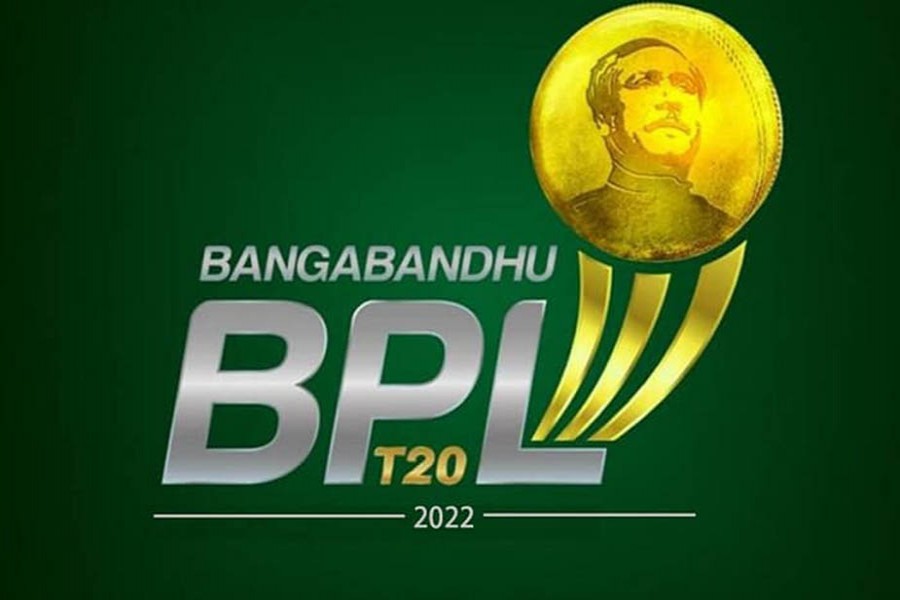 Following the cancellation of last year's edition due to the Covid-19 pandemic, the Bangladesh Cricket Board (BCB) has ready to kick of Bangladesh’s popular franchise tournament Bangabandhu Bangladesh Premier League (BPL), which will take place from January 21 to February 18.

BCB has released today (Wednesday) the full itinerary of the 8th edition of BPL.

Due to the BCB giving only one-year contracts, a number of teams had pulled out from the upcoming edition of the league.

The Sher-e-Bangla National Stadium in Dhaka, the Zahur Ahmed Chowdhury Stadium in Chattogram and the Sylhet International Cricket Stadium are the three venues that will host the matches in the tournament. 36 games will be played in the league stage followed by the playoffs and the final. 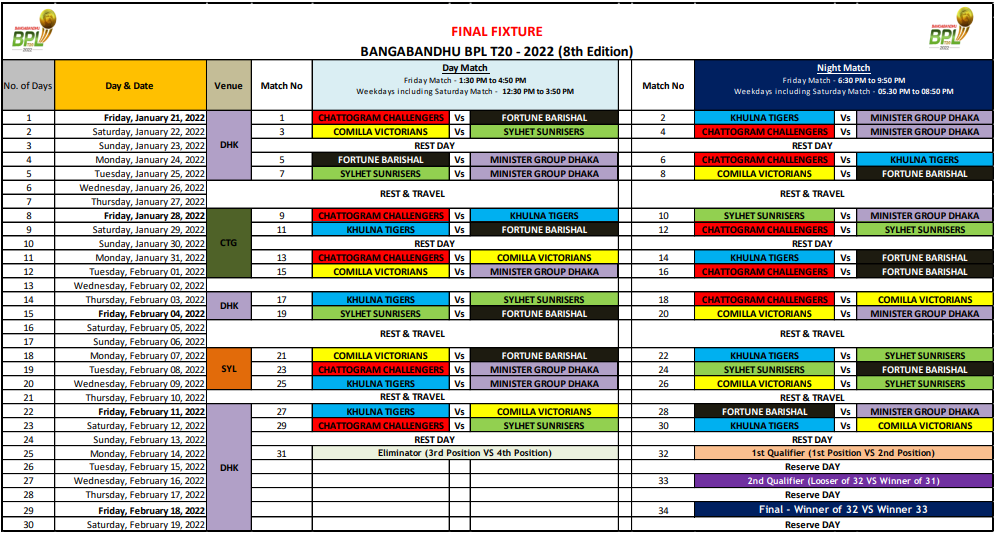