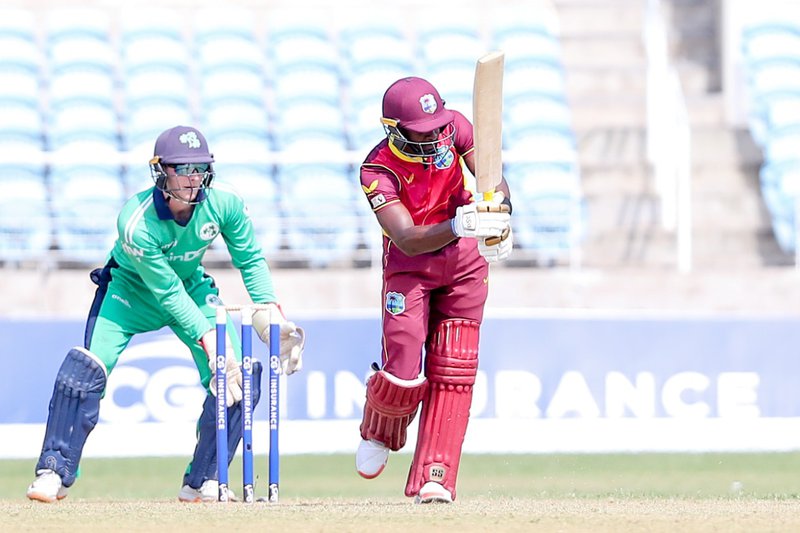 The second one-day international between West Indies and Ireland in Jamaica was called off Monday following two further positive Covid-19 tests in the Irish camp.

Tuesday's game in Kingston was cancelled "following recent testing, and two players being ruled out due to injury, resulting in Ireland having a severely depleted squad", Cricket West Indies and Cricket Ireland said in a joint statement.

The two bodies said they were reviewing the match schedule and "working to explore all possibilities for the series to be completed".

"The five members of the Ireland team who have returned positive COVID-19 results remain in isolation under the care and supervision of the medical teams," said the statement.

The two teams were scheduled to play three ODIs followed by a T20 international over nine days at Sabina Park, Kingston.

West Indies won the opening ODI by 24 runs on Saturday.