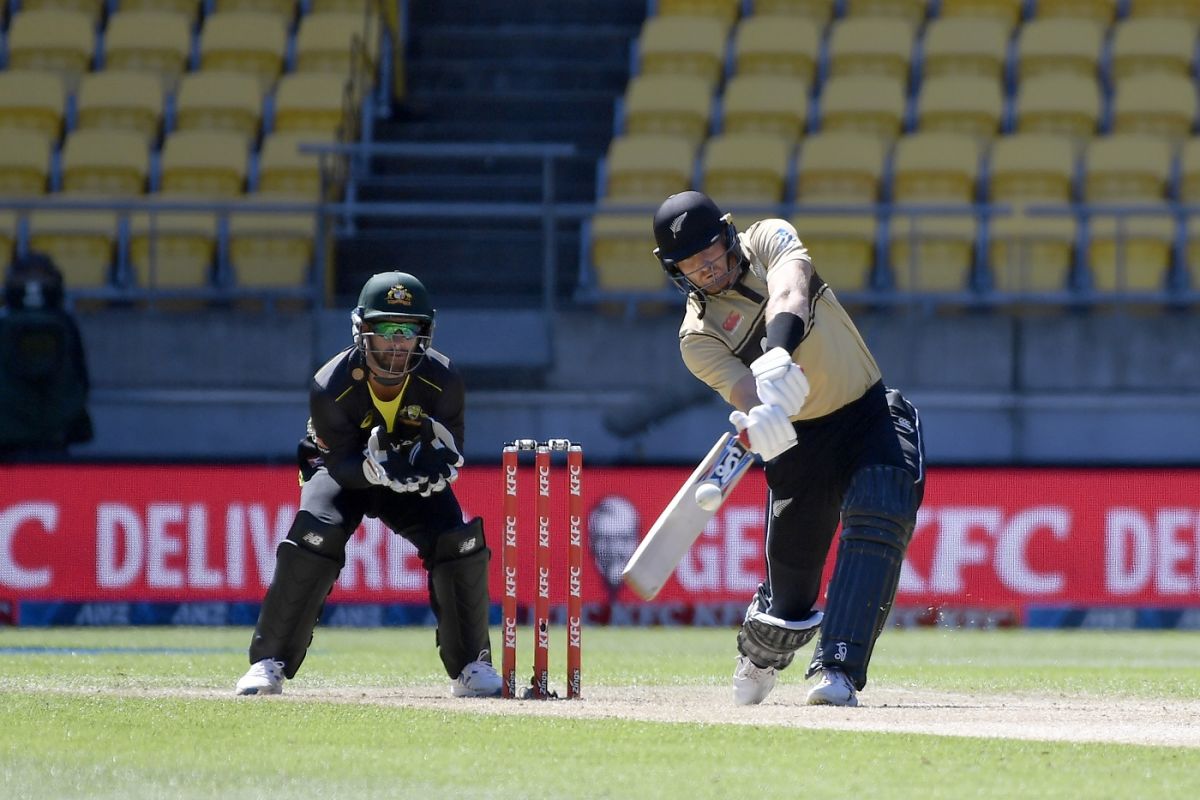 After suffering a "moderate" calf strain during the Ford Trophy one-day competition, Martin Guptill faces a tight timetable to be fit for New Zealand's limited-overs tour of Australia.

Guptill received the injury on January 3 and is expected to return in the Super Smash for Auckland Aces on January 22, only a few days before the New Zealand squad departs for a three-ODI and one T20I trip to Australia.

An NZC statement said Guptill "was improving and that the injury would continue to be monitored during a period of rehabilitation".

Guptill, who averages 42.23 in ODIs and 32.66 in T20Is, would be a huge loss if he couldn't make the trip, with New Zealand anticipated to be without their Test players due to MIQ obligations on their return home and the proximity of the series against South Africa.

The ODI series is currently scheduled to begin on January 30, but it is likely to be rescheduled due to Western Australia's border restrictions, which are not expected to be lifted until February 5.

Before the T20I in Canberra, matches will be played in Hobart and Sydney.