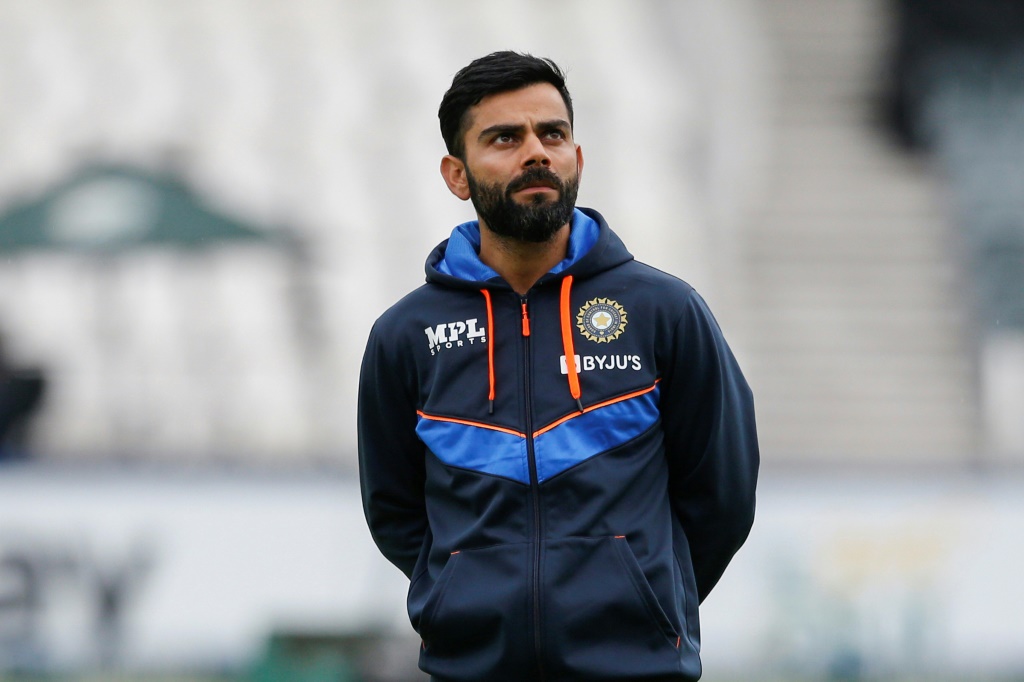 Indian captain Virat Kohli on Monday brushed aside concerns about his form as he looked ahead to the decisive third Test against South Africa starting at Newlands on Tuesday.

Without a century in his past 14 Tests, Kohli said he believed he was still making important contributions to the team.

"I don't look at myself from the lens that the outside world looks at me with," said the 33-year-old who has been a fixture in the Test team since making his debut against the West Indies in 2011.

"The standards that they are talking about have been set by myself, they are not an utterance from outside.

"I have been able to do that for a long period of time."

Kohli's last Test hundred came against Bangladesh in Kolkata over two years ago in November 2019 but he said he had still been contributing.

"As a player and a batsman I have been involved in many important moments for the team over the last calendar year or so," he said.

"I have been part of very important partnerships when the team needed me and those moments have been crucial for us in many Test matches.

"I’m at peace with how I am playing."

Kohli said he was fully fit after missing India’s defeat in the second Test in Johannesburg because of a back spasm.

However, fast bowler Mohammed Siraj will not be playing after suffering a hamstring strain in Johannesburg.

The Indian captain said he took pride in his fitness but injuries such as those he suffered last week and which kept Rohit Sharma and Ravindra Jadeja out of the South Africa tour were "natural occurrences" for players involved in all formats of the game.

"I have been playing three formats (for India) and in the IPL (Indian Premier League) for almost 10 years," he said.

"There has to be the right balance between the quantity and intensity of the cricket that we play."

With the series against South Africa tied at 1-1, Kohli praised the collective commitment and passion that had driven India to rise from seventh when he took over the captaincy in 2014 to the number one ranking in Test cricket.

"I laid out a vision and a path that we needed to follow and I had to lead from the front because I knew that I had to play with a very high intensity to be able to drive this passion and this motivation and this environment."

He said the Indian team now believed they could win from any situation.

Kohli said a key factor was the emergence of a group of fast bowlers that made selection "confusing" and which had opposition teams "thinking of our bowling line-up before they start thinking of conditions".