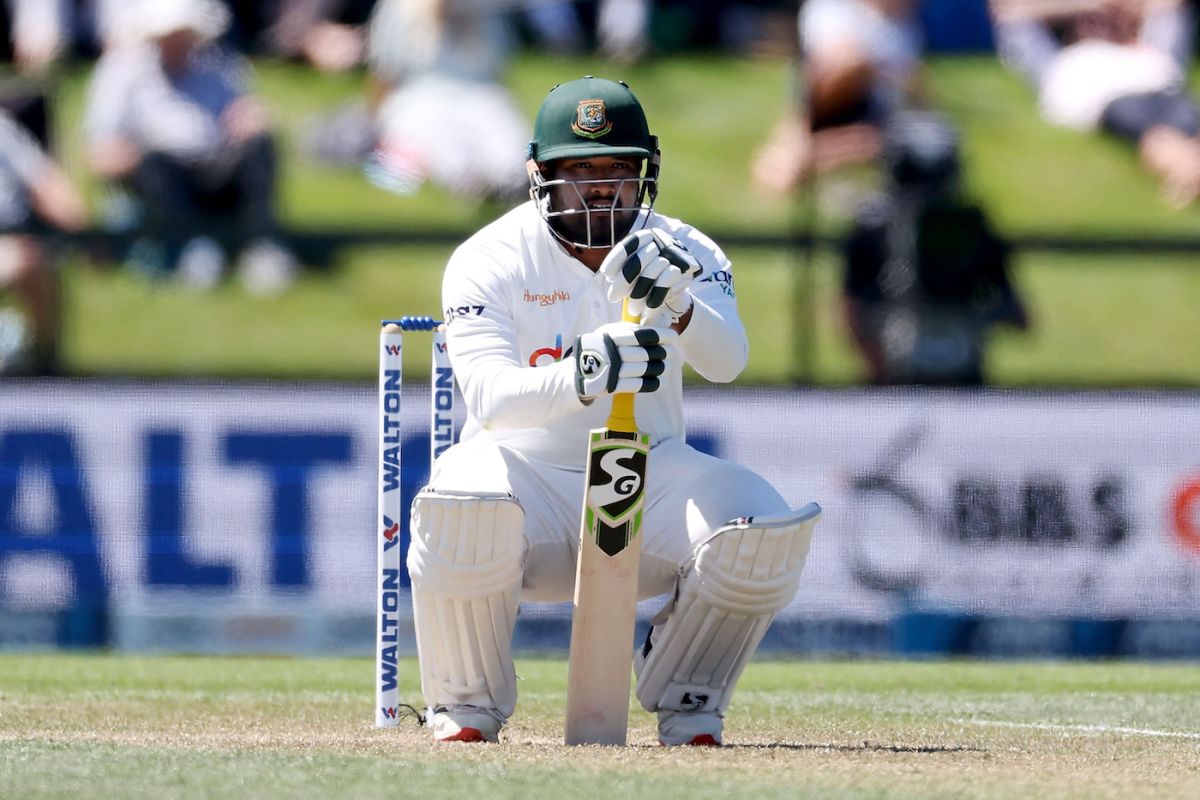 Bangladesh were bowled out for 126 in response to New Zealand's declared total of 521 for 6, despite the poor batting performance Yasir Ali batted accordingly to the pitch condition.

Yasir, who made his maiden Test fifty and top-scored with 55 in this innings, showed confidence in what he wanted to achieve, according to batting coach Ashwell Prince.

"Yasir was solid in defence and decisive in attack. I think it is that type of a pitch. You have to leave the ball with confidence. You have to be decisive playing a defensive or an attacking shot. The keyword is decisive with whatever option you will be taking,” Prince said.

"At tea time, we identified the pitch was quite good for batting. There was value for shots off the surface. The outfield was nice. If we could hang in a little bit, we could get a partnership going. The movement happened a bit quicker off the surface today. I was comfortable thinking some of the balls would go past the outside edge. It is normal for these conditions,” he added.

For the sixth wicket, Yasir and Nurul Hasan added 60 runs. Despite the fact that Nurul struck the ball brilliantly throughout his 41, Bangladesh's attempt went far short of rescuing the team from a tough scenario.

"Sohan [Nurul] played positively. Came forward nicely at the bowlers. He got his front foot out of the pitch of the ball. He got his weight over the ball. Yasir, only playing his third Test, was unlucky caught down the leg-side at the Mount. He applied himself well in that game, and today as well."