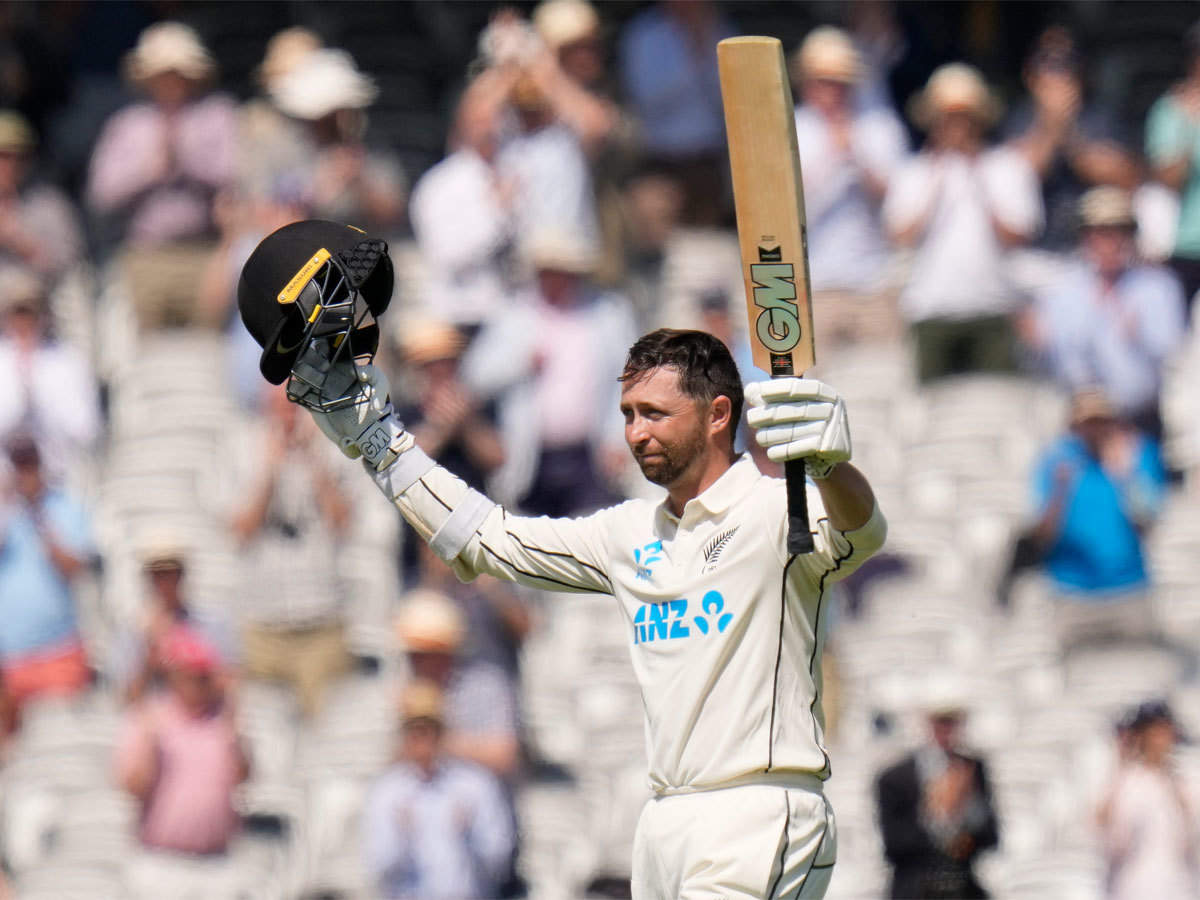 New Zealand batter Devon Conway, who is one run away to hit his third test century was nervous and stated he would need sleeping tablet before going to bed.

Tom Latham’s blistering 186 powered New Zealand post 349-1 and Conway finished day one of the second test unbeaten on 99 off 148 balls.

"A bit nervous, naturally, but I'll probably take a sleeping tablet to help me go to bed," Conway said to Spark Sport.

Conway credited the opening pair Latham and Will Young's 148-run opening stand for creating the chance to play a positive innings.

"It was special, especially considering the fact we lost the toss. The way Tommy Latham and Will Young went about their business early doors was pretty special and Tommy Latham was just outstanding to bat throughout the day. I was really grateful to bat alongside him and contribute. It was a good day all around,” he said.

"They were very positive, and just chatting to [coaches Gary Stead and Luke Ronchi] on the sideline I said, 'I want to continue that positive mindset', and look to score as much as possible, put the spinner under pressure, as well to make their seamers come back more. Luckily it paid off."