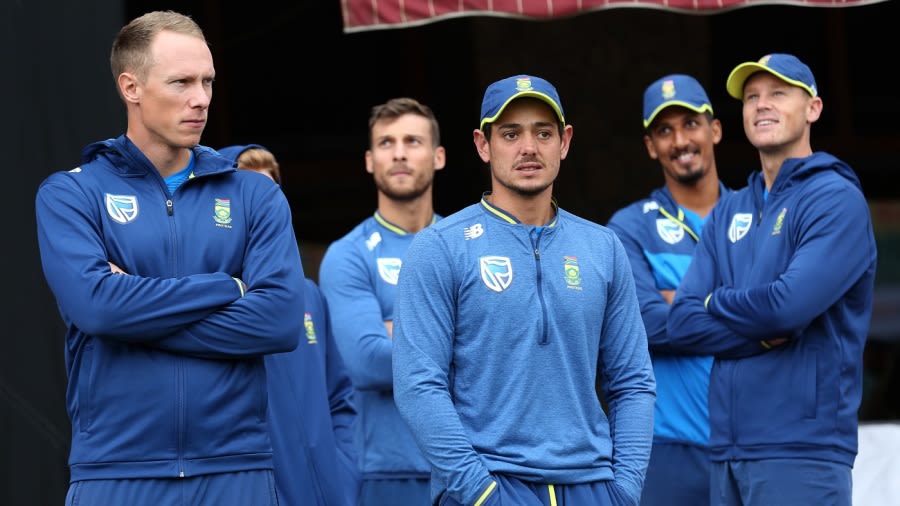 Cricket South Africa (CSA) has rejected to send Proteas players to the PSL 7 due to domestic series commitments, according to Cricket Pakistan.

Franchises were allowed to add two more players to their existing 18-man roster because to the deteriorating Covid-19 situation. Franchises were entitled to select one international player from the remaining two players, hence the Proteas players were expected to be included in the mini-draft.

South African stars David Miller, Quinton de Kock, Tabraiz Shamsi, and Rassie van der Dussen were all initially listed to choose from in the HBL PSL mini-draft, which was keenly anticipated by franchises.

However, as a result of this latest development, PSL teams will no longer be able to choose any South African players because they will be playing in an ODI series against India.

Furthermore, instead of going to Pakistan for the seventh edition of the PSL, the CSA has advised the players to concentrate on 4-day domestic cricket.

South Africa will play three One-Day Internationals against India from January 19 to January 23, and international Proteas players have been requested to withdraw from the PSL 7.

According to sources, the franchises will now have to choose from the remaining players on the draft list for the first round, which took place on December 18.