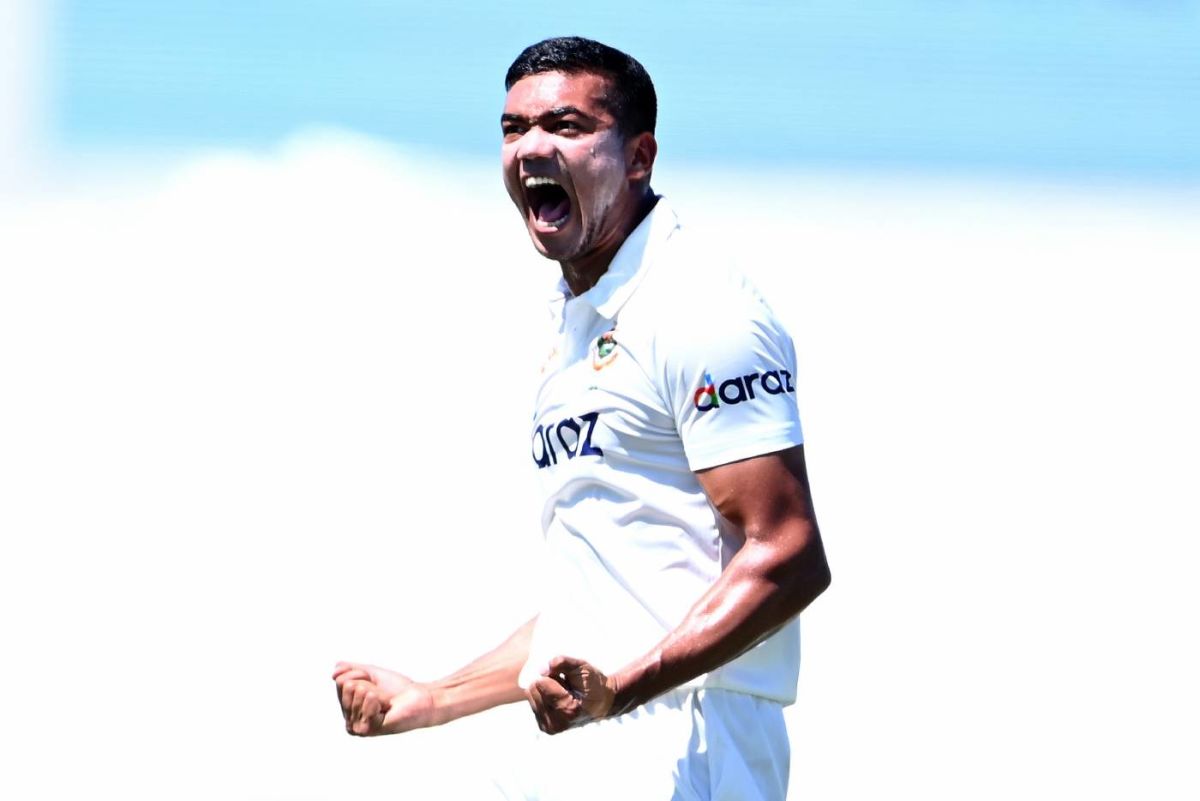 Bangladesh pacer Taskin Ahmed was upbeat about his team's chances of continuing their winning streak in the series' second and final Test against New Zealand in Christchurch.

The Tigers practiced today [Saturday] at the Hagley Oval, where the Test match will begin at 4:00 a.m. BST tomorrow [Sunday].

Taskin, whose blistering spells of fast bowling were instrumental in the Tigers' historic Test victory in Mount Maunganui, sent a video message to the media during the final training session today.

"Weather wise, it's a bit different here [compared to Mount Maunganui] with the weather being chillier and the wind being strong but we tried to adapt to the conditions as much as we could during training today,” Taskin said.

"The rain did not allow us to train yesterday but we still had a good team session. However, today the training session went really well," informed Taskin, who is right up there as one of the most improved players in the squad,”

"Overall, we all are in a good state, mentality and preparation wise, by the grace of almighty Allah. We will give our best and of course, play for the win," said the right-arm fast bowler as he concluded by asking for support and prayers for the Tigers so they can perform at their best.

Taskin has bagged 3 key wickets, while player of the match Ebadot Hossain took 7 wickets to seal the deal.