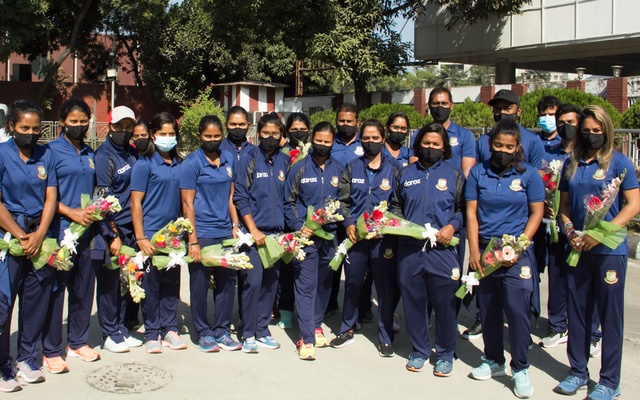 Bangladesh Cricket Board (BCB) on Friday announced the National Women’s squad for the ICC Commonwealth Games Qualifier 2022 in Malaysia.

The team will be led by Nigar Sultana Joty, the pack will depart for Kuala Lumpur tomorrow (Saturday, 08 January) evening.

The 2022 Commonwealth Games will be held in Birmingham, England in July-August 2022. Women’s cricket is one of the disciplines at the Games and will be a Twenty20 event.

Regular cricketers Jahanara Alam and Khadiza-Tul Kubra were not included in the main squad as they have been named as the standby players who will travel along with the team.

Women’s Selector Monjurul said: “We have a balanced squad for this competition and players have been picked according to some specific criteria we have set. I think this event is also a good stage to give opportunities to some emerging talent as we need to plan for the future as well.”