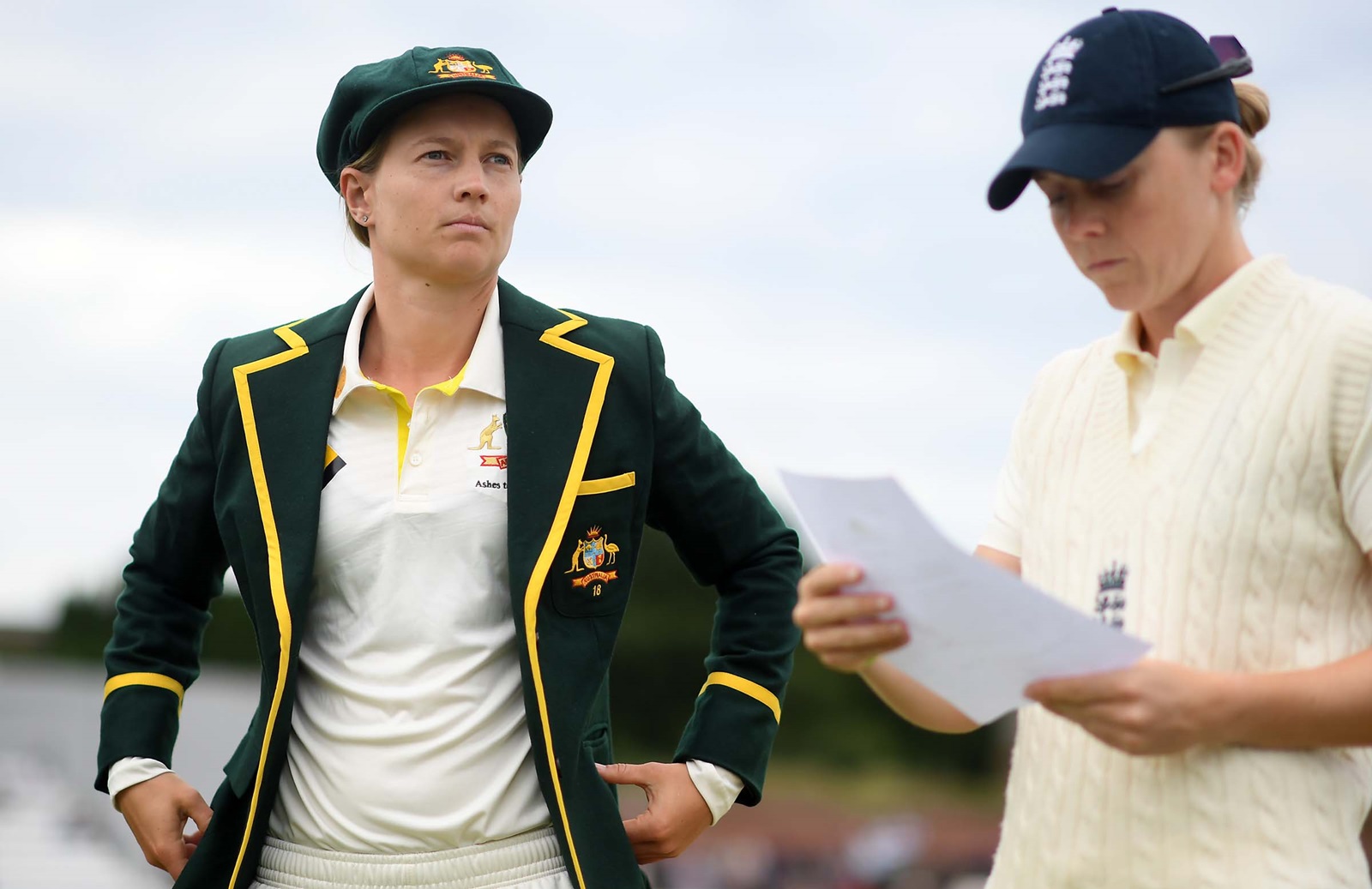 The Women's Ashes series will begin a week earlier than planned, with the first T20I between England and Australia taking place at the Adelaide Oval on January 20.

The Test match will take place at the Manuka Oval in Canberra from January 27 to 30, as planned. The ODIs will be played on February 3, 6, and 8.

The timetable modification was designed to allow enough time for the teams to complete their obligatory quarantine period before the 50-over World Cup, which begins on March 3 in New Zealand.

"We are looking forward to a fantastic series between probably the two best teams in the world, with each side being current T20 and ODI world champions respectively," Cricket Australia CEO, Nick Hockley, said.

Cricket Australia have also had to factor in 'logistical considerations' while making the schedule, which has resulted in moving the T20Is out of Sydney.

All three T20Is have been scheduled in Adelaide, before the teams move to Canberra for the Test and the first ODI, before heading to Melbourne to cap off the series.