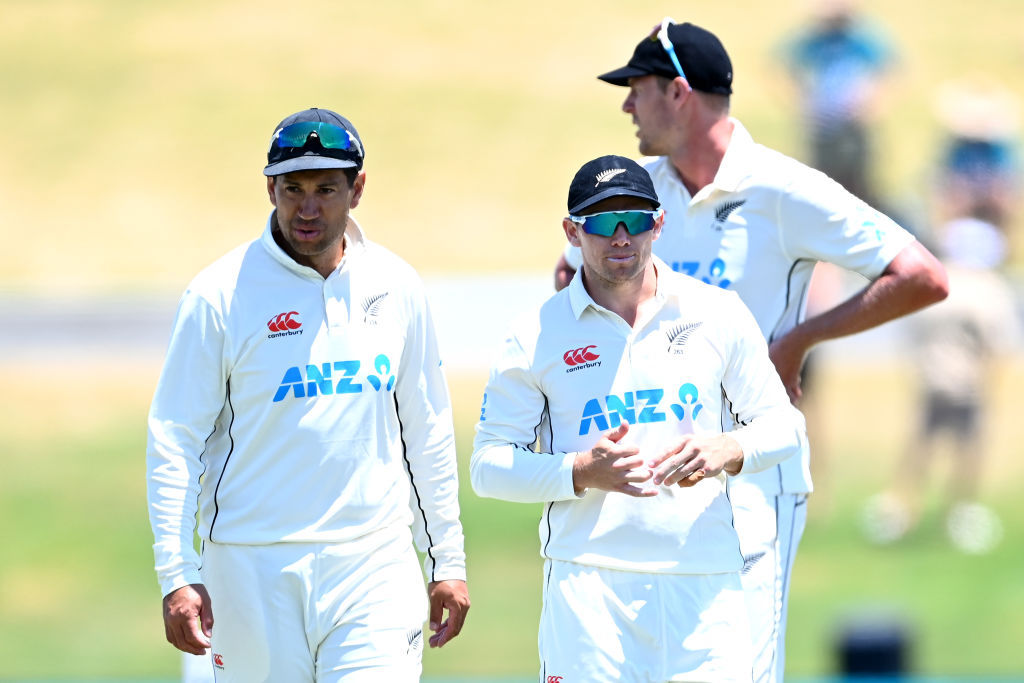 After New Zealand were humiliated by eight wickets in the first Test match at the Bay Oval on Wednesday, Tom Latham implored his players to learn from Bangladesh. Bangladesh's eight-wicket victory also put a stop to New Zealand's 17-game unbeaten record in Tests at home.

“We weren’t quite there in all three facets. Bangladesh showed us how to go about things on that wicket. They were able to build partnerships, bowl (tight) at both ends and apply lots of pressure. We couldn't quite do it for long enough,” Latham said after the match.

“For every individual, it’s important that they reflect on how they went about their things and take their learnings from a surface like this and obviously the information from Bangladesh. Focus has got to turn quickly to Hagley and hopefully, we can put out a good performance there,” he added.

The Kiwi captain has admitted that Bangladesh 'certainly outplayed us over five days'.

"It is obviously a disappointing performance from day one, in the position we were in at lunch time [66 for 1]. From then on, we certainly weren't at our best. Losing six [five] for 70 on day two didn't allow us to get to the 400-450 mark. Bangladesh showed exactly how to operate in the first innings. They put us under pressure. We tried to build partnerships in our second innings but couldn't push the advantage,”

"They showed it with the ball today. They were confident. They bowled really well. Full respect to them. They certainly outplayed us throughout the five days" he further added.

New Zealand were nearly at full strength, with just regular skipper Kane Williamson missing out. They also elected to leave out Ajaz Patel, their top long-format spinner, who recently made history by becoming only the third bowler in history to complete a ten-wicket haul in an innings against India in Mumbai.

Latham said, "It is hard to say [whether Ajaz should have been picked]. We give 100% backing to whoever goes out there in the XI. I thought Rachin (Ravindra) did a great job for us bowling into the wind. From that end, the surface didn't necessarily spin a lot. I guess that's the conversation in the future when we play here."