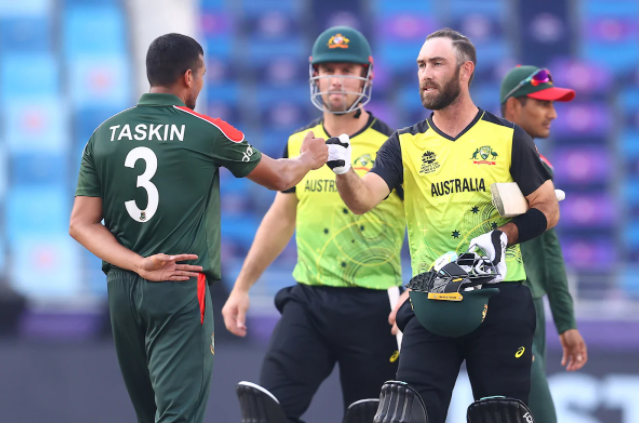 Glenn Maxwell, Australian allrounder, has tested positive for Covid-19, according to the Melbourne Stars.

After his team's loss to the Melbourne Renegades on Monday night, the Stars captain underwent a quick antigen test, which came up positive. He's been placed in isolation while awaiting the results of a PCR test.

Maxwell is the latest player to get the infection in the Stars dugout, where it has affected as many as 12 other players and 8 staff members.

The Stars' situation was so chaotic that they had to field a weakened roster for their final two games due to the unavailability of some of its normal first-team members due to the illness.

Despite the doom and gloom of the virus, the good news for the Stars is that around ten players, including Adam Zampa, Marcus Stoinis, and Nathan Coulter-Nile, will be released from their seven-day isolation period for contracting the virus in the coming days and will be available for the Stars' next match, against the Adelaide Strikers on Friday.