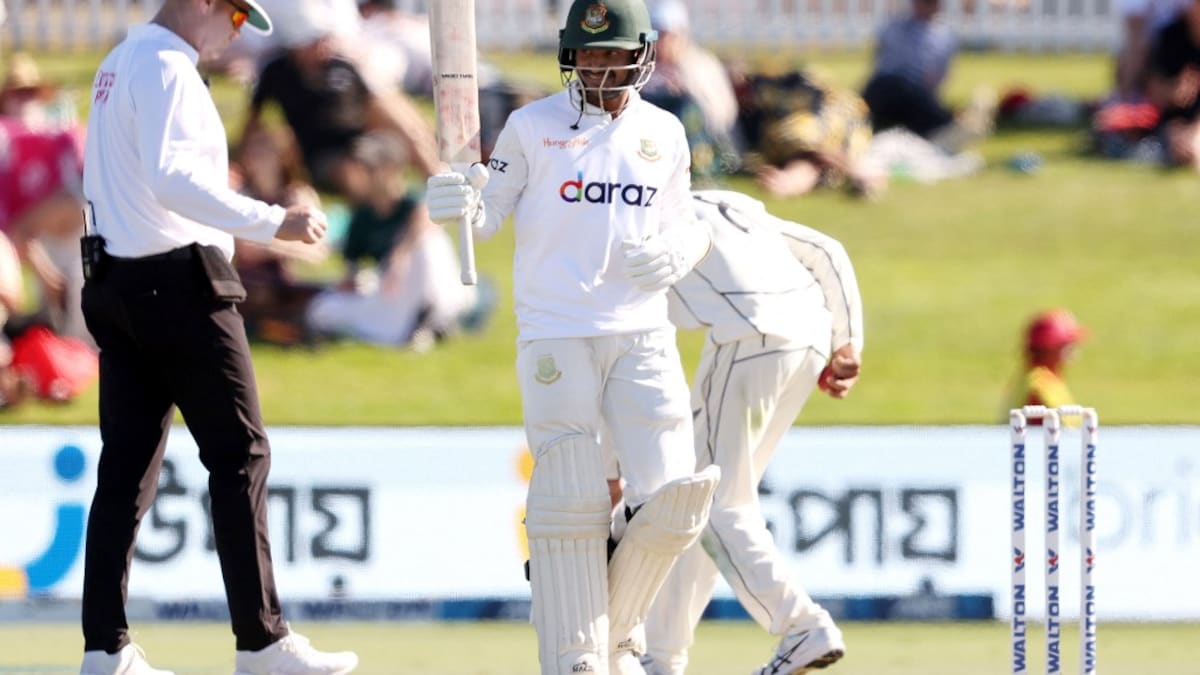 Bangladesh opening batter Mahmudul Hasan Joy has been ruled out of the ongoing Mount Manganui Test due to finger injury on Tuesday.

He incurred the injury while fielding during the fourth day's play, as a result, he will no longer take part in the match.

The team's physio confirmed via a video message that Joy had a cut in his right hand in between the third and fourth fingers.

“Mahmudul Hasan Joy has injured his finger while fielding. Joy had a cut between his third and fourth fingers. Our doctor had to stitch the cut. He has three stitches in his hand. We are keeping him under observation for 7-10 days. Medicine was prescribed as well,” he said.

He needed three stitches and will now be observed for a further 7-10 days with medication.

The 20-year-old batter hit his maiden Test half-century against New Zealand, he scored 78 off 228 balls which propelled Bangladesh to deliver a strong start.

Tags: Mahmudul Hasan Joy,
Up Next