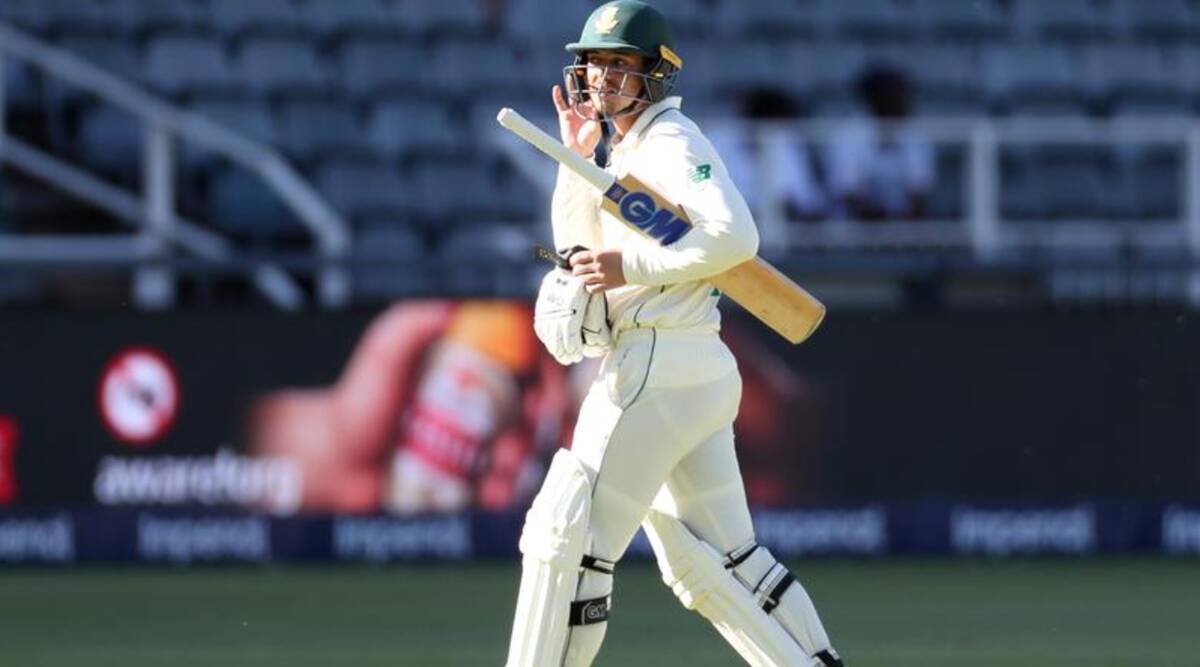 The shock announcement from De Kock, 29, came just hours after he was part of the South African team beaten by 113 runs in the first Test against India at SuperSport Park.

Twice named as South African Cricketer of the Year, De Kock said in a statement that he wanted to spend more time with his family.

It had already been announced he would miss the second and third Tests against India because his wife, Sasha, is about to give birth to the couple’s first child.

De Kock was embroiled in controversy during the T20 World Cup in October when he refused an order from Cricket South Africa to take the knee in support of Black Lives Matter.

The order came shortly before a match against the West Indies and it was initially announced that De Kock had withdrawn from the match for personal reasons.

After a meeting with ricket South Africa officials, De Kock apologised and committed to the gesture for future matches although in making his apology he said he had felt his "rights were taken away" in the way the order was conveyed.

He made no mention of the incident in his retirement statement.

"This is not a decision that I have come to very easily. I have taken a lot of time to think about what my future looks like and what needs to take priority in my life now that Sasha and I are about to welcome our first child into this world and look to grow our family beyond that.

"My family is everything to me and I want to have the time and space to be able to be with them during this new and exciting chapter of our lives.

"I love Test cricket and I love representing my country and all that it comes with. I've enjoyed the ups and the downs, the celebrations and even the disappointments, but now I’ve found something that I love even more.

"In life, you can buy almost everything except for time, and right now, it's time to do right by the people that mean the most to me."

De Kock was regarded as one of the most talented wicketkeeper-batsmen in the world.

His retirement means that only three players in the current South African squad have made Test centuries – captain Dean Elgar, Aiden Markram and Temba Bavuma.

De Kock's place in the Test team is expected to be taken by Kyle Verreynne, who made his debut as a specialist batsman during a series in the West Indies in June.