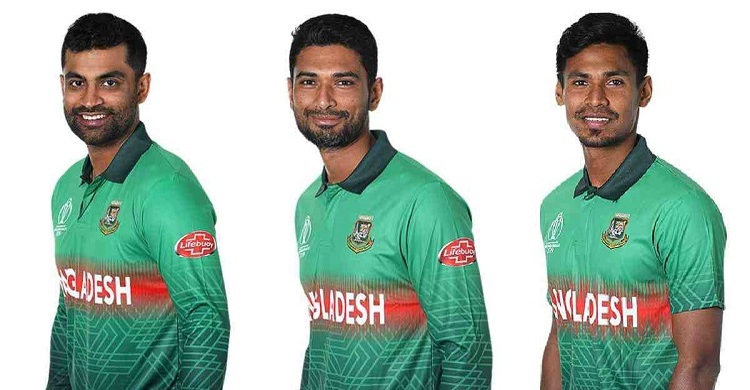 Tamim Iqbal, Mustafizur Rahman and Mahmudullah Riyad did not play in the longer version of the ninth edition of the ongoing Bangabandhu Bangladesh Cricket League (BCL). However, these experienced campaigners are set to participate in the one-day format, which will start from January 9.

Islami Bank East Zone has retained Tamim for this year's one-day format as Mahmudullah was picked from the draft by BCB North Zone and Mustafiz was roped in by BCB South Zone.

National selector Habibul Bashar Sumon has confirmed to Cricfrenzy that the top three performers will play in BCL shorter format.

He also hinted that Shakib Al Hasan could play in the upcoming tournament, who is currently in the United States as the all-rounder went there on December 22 to spend time with his family. He is scheduled to return to the country in the first week of January.

"The BCL one-day format is scheduled to start in Sylhet from January 9. Tamim, Mahmudullah and Mustafiz will play there. Besides, Shakib can also play but that is not certain yet” Bashar said.

The third-round match in BCL has ended today. The final of BCB South Zone and Walton Central Zone will be held on January 2 at Sher-e-Bangla National Cricket Stadium in Mirpur.