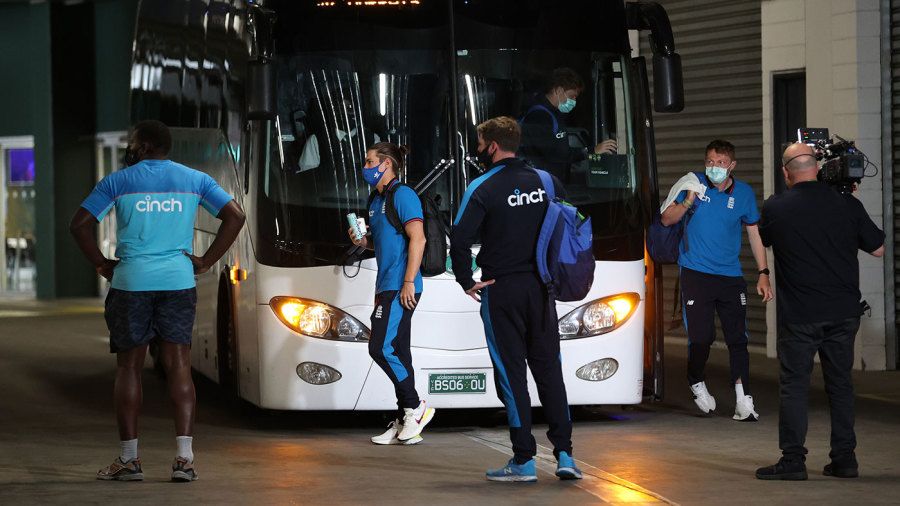 The "sacred" Ashes Test in Sydney will take place as scheduled next week even as Covid threatens to disrupt the series, the New South Wales health minister said on Tuesday.

Two members of England's support staff and two of their family members tested positive for coronavirus at the Melbourne Test on Monday and were placed in isolation.

The England team and management underwent rapid antigen tests but were allowed to head to the ground when they returned negative results, despite being close contacts. Subsequent PCR tests for the Australia and England teams were also negative.

But the rules are different in New South Wales state, where Sydney is located and which is experiencing a surge in infections.

In NSW, anyone considered a close contact must isolate for seven days.

That would mean the Test would have been abandoned if it had been in Sydney, which hosts the fourth Ashes Test from January 5.

NSW health minister Brad Hazzard attempted to dispel fears that the match could be disrupted by the state's contact-tracing rules.

"The SCG (Sydney Cricket Ground) Test is sacred, an important date at the start of the third year of our life with Covid-19," he said in a statement.

"I want to assure the cricket-loving public, under our rules any players with exposure to a known case of Covid-19 would be asked to test and isolate only until a negative result was received.

"If there are any cases within the teams, their support staff, or families, we will work with the people involved to ensure they are safe, and there is as little disruption to others as possible."

The fifth and final Test is in Hobart, where there have been far fewer Covid cases than Sydney.