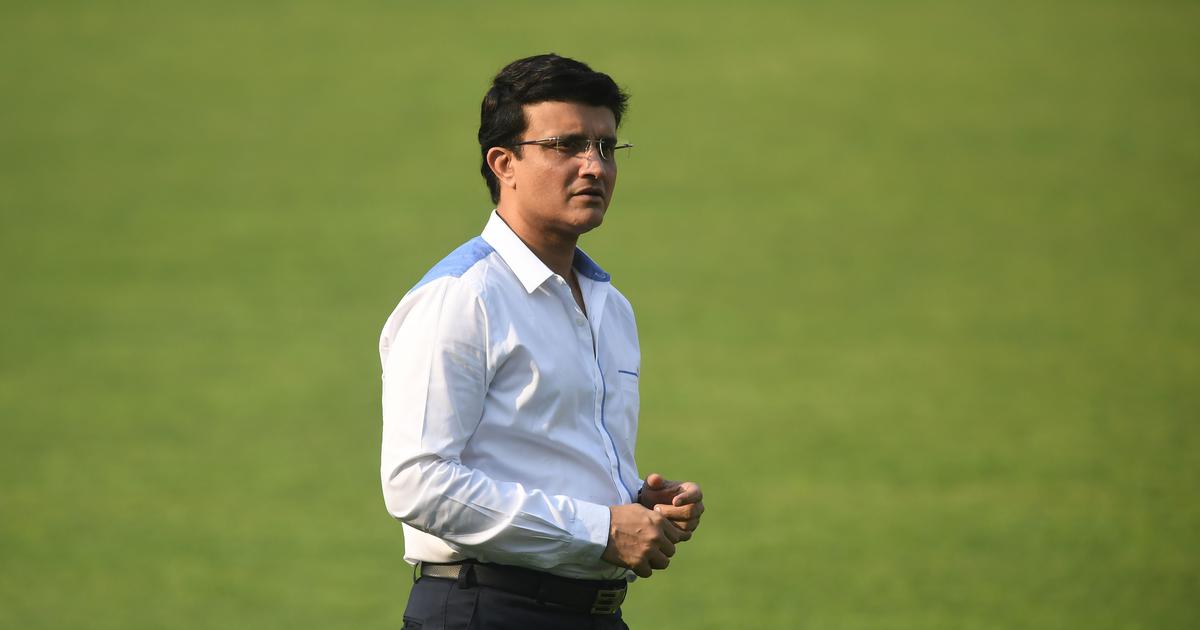 Sourav Ganguly, the head of the Indian cricket board and a former captain, has been hospitalized to a local hospital in Kolkata after testing positive for Covid-19.

According to a statement issued by Dr Rupali Basu, MD & CEO, Woodlands Hospital, Ganguly “got admitted at Woodlands Multispeciality Hospital on 27 December with Covid status. He received monoclonal anti-body cocktail therapy and is currently hemodynamically stable.”

Ganguly, who is double-vaccinated and has traveled frequently, was admitted to a hospital late Monday night as a precaution when his RT-PCR test came back positive.

Ganguly was rushed to the hospital twice earlier this year for cardiac concerns and underwent emergency angioplasty. Snehasish Ganguly, his older brother, had tested positive for Covid earlier this year.

In January this year, the BCCI president and former India captain had to be hospitalised twice in quick succession after complaining of "chest discomfort".

He was initially admitted to Woodlands Hospital for what was described as a heart attack by doctors. He underwent angioplasty at the time, and was believed to have recovered.