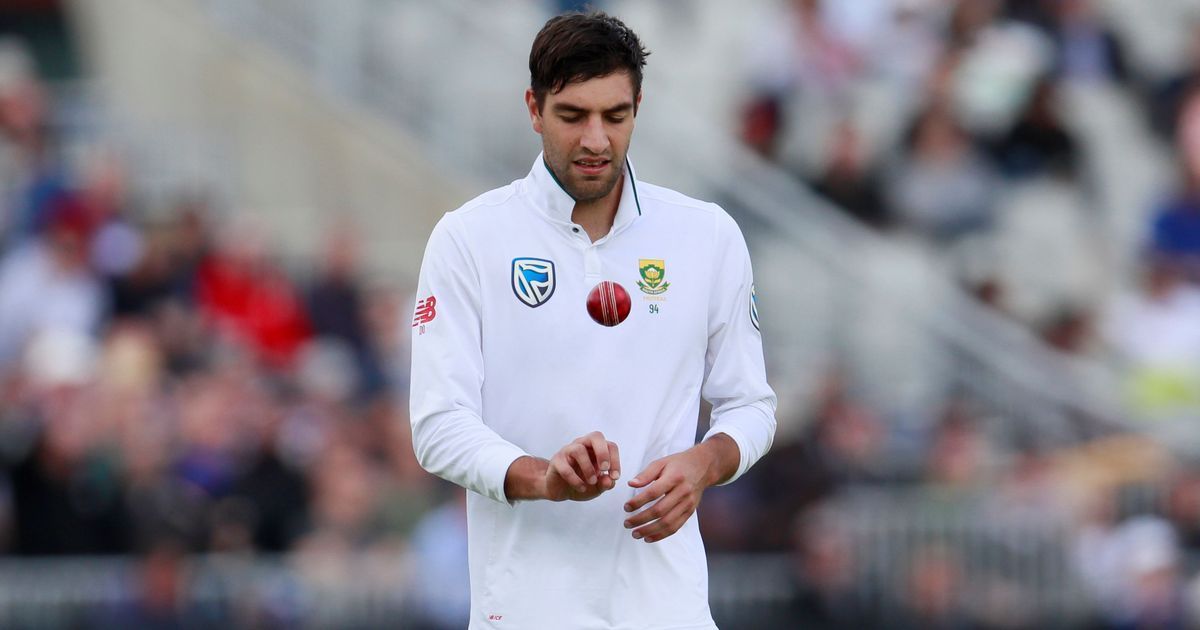 Duanne Olivier was recovering from Covid-19 and had suffered a mild hamstring strain according to South African selection convener Victor Mpitsang explaining why he was omitted for the first Test against India at SuperSport Park.

The 29-year-old's non-selection was one of the big talking points of the first day on Sunday when India piled up 272 for three, with KL Rahul scoring 122 not out.

Olivier was the form bowler of the South African domestic season leading up to the Test series, with 28 wickets at an average of 11.10 in four first-class matches.

With his ability to intimidate batsmen with fast, short-pitched deliveries, Olivier had been expected to play a key role in the Test team, especially after Anrich Nortje, the country's fastest bowler, was ruled out of the series with a hip injury.

Olivier took 48 wickets in ten Tests before joining English county Yorkshire on a Kolpak contract in 2019.

With the Kolpak system coming to an end, he once again became available for South Africa.

There was no explanation for Olivier's absence when the team was announced, nor did Olivier indicate any possible impediment to him playing when Cricket South Africa released a recording of comments made by him last Thursday.

But Mpitsang was quoted on the ESPNCricinfo website on Monday as saying illness and injury had meant Olivier was not able to prepare fully for the first Test.

"Duanne Olivier is healthy and well but did return a positive Covid-19 test result a number of weeks ago, which forced him to quarantine and took time away from his training,” Mpitsang told the website.

"His workloads were not where the selection panel would have wanted them to be by the time he entered the team bubble ahead of the first Test match.

"He picked up a hamstring niggle during the two-day, inter-squad match at the start of the camp and the selectors did not want to risk him unnecessarily when there are two more Test matches to think about."