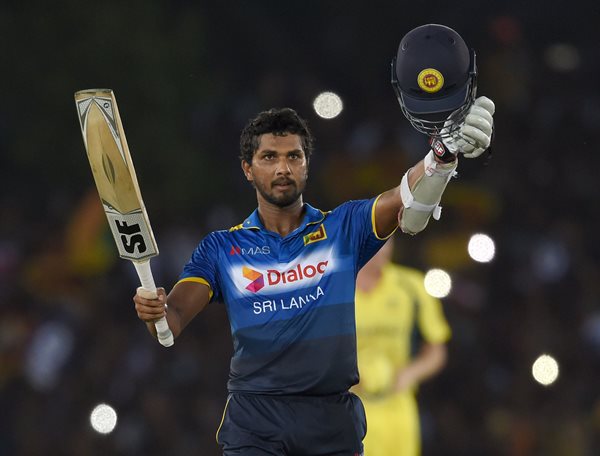 The 8th edition of the Bangladesh Premier League (BPL) will get underway from January 21. Meanwhile, Sylhet Sunrisers has roped in the Sri Lankan star Dinesh Chandimal for the upcoming season.

In addition, they have added UAE fast bowler Siraj Ahmed outside the draft. A spokesperson of the franchise confirmed it to Cricfrenzy. Former Caribbean cricketer Mervyn Dillon has been appointed as the coach of the team.

The team has also appointed English coach Julian Wyatt as the batting consultant. Montu Dutt will be the deputy. Earlier, Sylhet included paceman Taskin Ahmed as a direct signing, prior to the Player Draft.

"Mervyn Dillon will be our coach, Julian Wyatt will be the batting coach and Montu Dutt will be the assistant coach. Dinesh Chandimal and Siraj Ahmed are the players. No agreement has been reached with another cricketer yet,” a spokesperson said.

The teams will get the opportunity to include three foreign and one local cricketer before the draft. Chittagong Challengers has already roped in Benny Howell and West Indies Kennar Lewis in the team.

The 34-match-long tournament will be staged in Dhaka, Chattogram and Sylhet.

The six teams will represent Dhaka, Chattogram, Khulna, Cumilla, Sylhet and Barishal. Dhaka will be owned by Rupa Fabrics Ltd & Marn Steel Ltd (Consortium) while Delta Sports Limited (Akhtar Group) will own the Chattogram-based side.