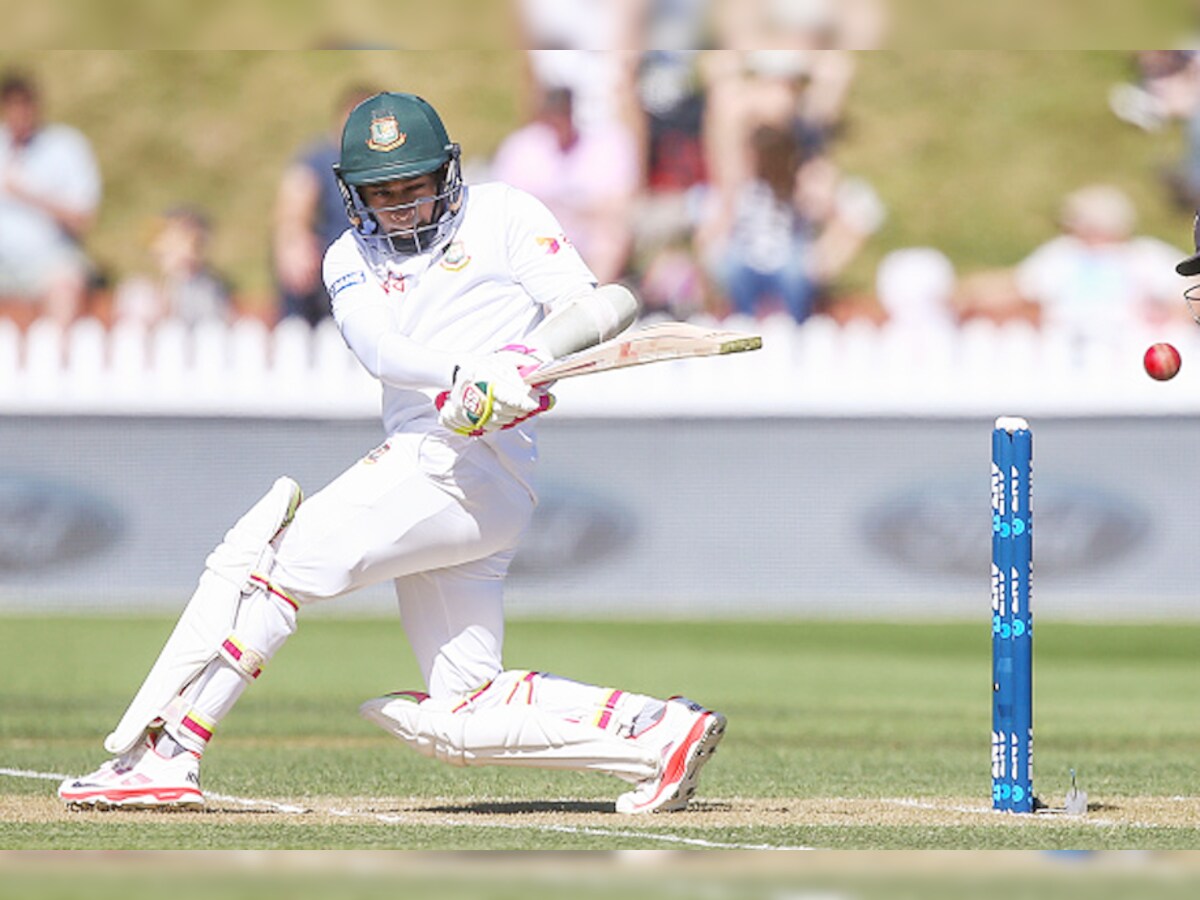 Bangladesh have never won a bilateral series in New Zealand, however, the situation is most tragic in the test as they have played 9 Tests and lost by a big margin in all of them Including 5 innings defeat.

However, there was a spark back in 2017 Wellington Test. Bangladesh had declared the innings with 595 runs for the loss of 8 wickets in the first innings. Outside the subcontinent which is still the highest team score for the Tigers.

Bangladesh's second innings ended with 160 runs due to the batting disaster. The visitors were fighting for a draw but they lost by 7 wickets on the last day.

Khaled Mahmud Sujon, the team director of this tour is still lighting the lamp of hope after so many years from that fight. In a video message on Saturday, he said they want to overtake Wellington.

"We have played 10 (9) Tests in New Zealand before, where the record is not very good. The only exception is the 2016 (2017) Wellington Test. We lost that test after a tea break on the last day. But we are taking inspiration from that Test that if we can do the job 595 for 8 wickets, declared the innings, this time we want to do something better," Sujon said.

The first Test of the series will be played at Mount Maunganui, the twin city of Tauranga on the first day of New Year.