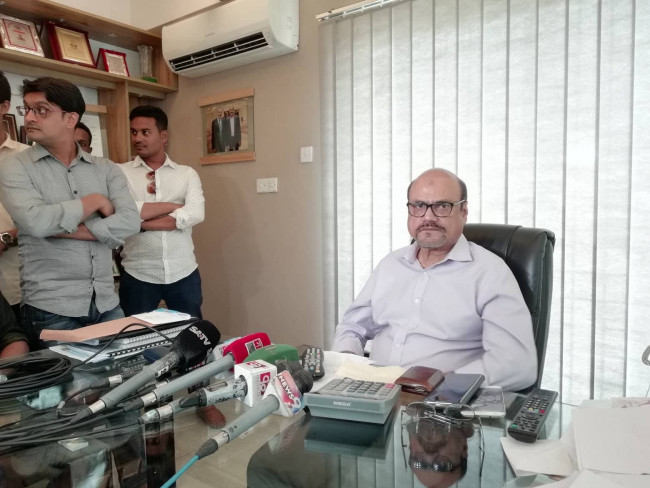 Bangladesh Cricket Board (BCB) boss Nazmul Hasan Papon has announced the third term of the BCB committee on Friday evening. Jalal Yunus has become the chairman of the cricket operations committee. Khaled Mahmud Sujan will be the vice president.

Former cricketer Akram Khan recently stepped down as the chairman of the cricket operations committee.

A few days ago, his wife Sabina Akram said in a Facebook post that the former captain will not be in the department. Akram later confirmed that he was not in the family decision.

The BCB did not distribute the posts after the October 6 election. The elected directors were performing their duties in the previous department. 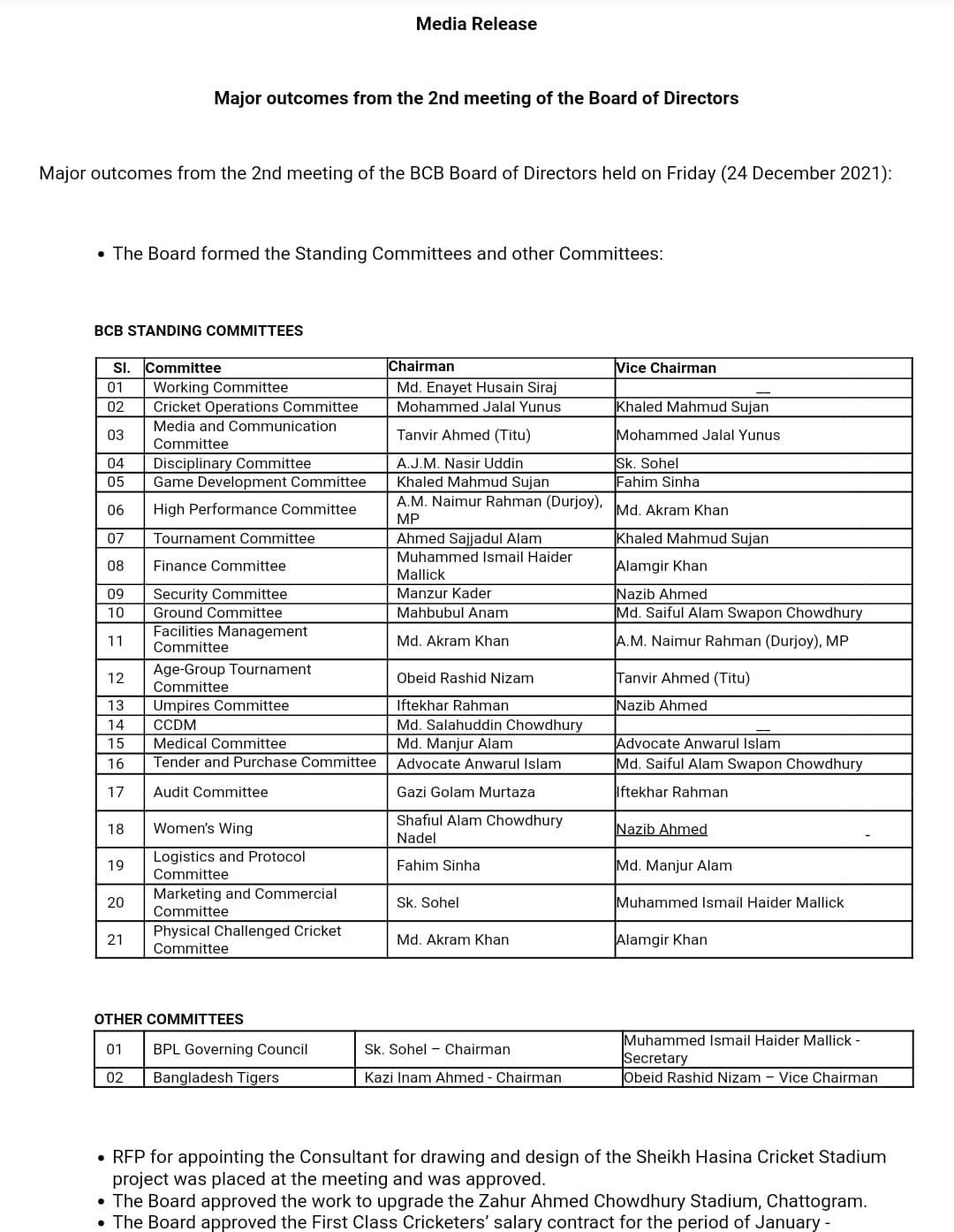 At a board meeting at the Sher-e-Bangla National Cricket Stadium in Mirpur on Monday, responsibilities were distributed among the elected directors. Jalal got the most important section there.

Akram meanwhile has been appointed as chairman of Facilities while he will also look after the cricketing structure of physically handicapped cricketers. Akram will also be with HP team which will be led by former captain Naimur Rahman Durjoy.