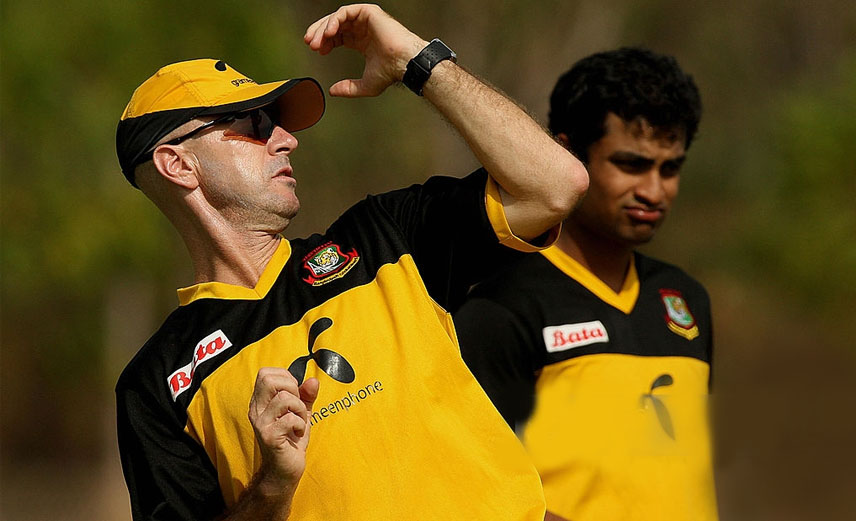 Australia coach Jamie Siddons set to be the Bangladesh batting consultant likely in February 2022, Bangladesh Cricket Board (BCB) president Nazmul Hasan Papon said to media after the board meeting on Friday in Mirpur.

Earlier, Siddons was the head coach of the Bangladesh national team from 2007 to 2010-11 season. The Tigers played in the 2011 World Cup under him. He resigned from his post after the World Cup.

However, it’s not confirmed yet which division he’ll lead under Bangladesh Cricket.

"We are yet to decide on what his contract will be but it's likely he will join us in February (2022). It's yet to be decided whether he will work with national team, HP or a group of specific players," said Papon after the meeting.

It is also unknown the time frame of his consultancy period as the BCB will discuss and fix the term of the contract after his arrival in February.

At that time Bangladesh will play a series against Afghanistan at home.