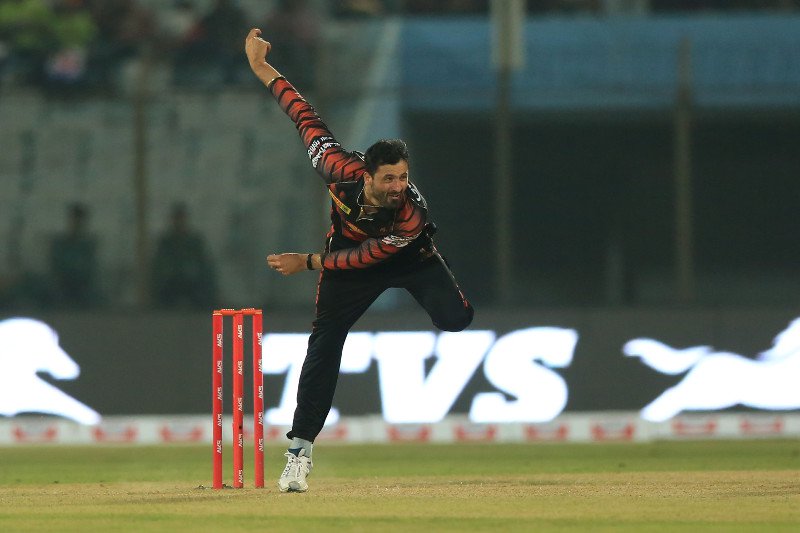 Bangabandhu Bangladesh Premier League (BPL) T20 2022 player draft is scheduled to be held on December 27. Meanwhile, the Bangladesh Cricket Board (BCB) has released the list of 406 foreign players for the upcoming event.

There are about 45 Pakistan cricketers enlisted in the draft with experienced cricketers like Ahmed Shehzad, Mohammad Irfan and Junaid Khan who have appeared in the previous editions of BPL.

The six-team-based marquee event will begin on January 21. The final of the tournament is scheduled on 18 February.