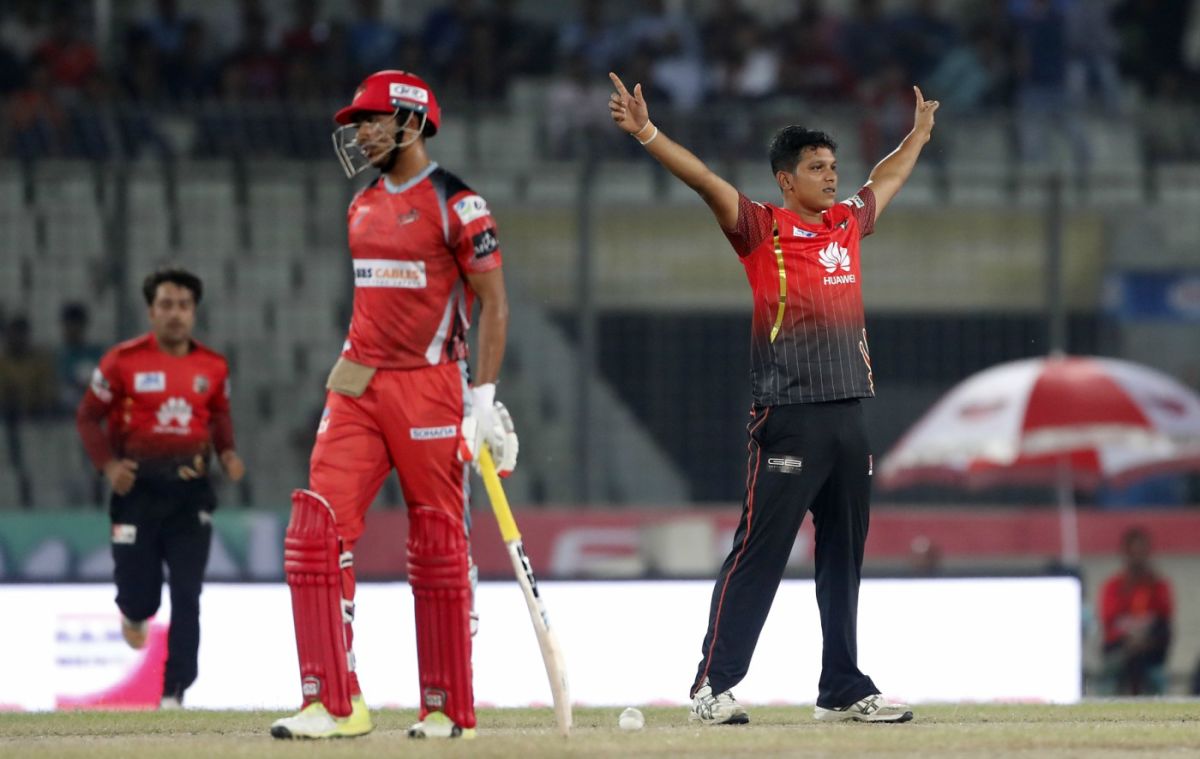 Due to a back injury, all-rounder Mohammad Saifuddin had to return home halfway through the ICC Men's T20 World Cup in 2021. Since then, he has been out of action, but he has shown an interest in playing in the 2019 Bangladesh Premier League (BPL) as his health improves.

The Bangladesh Cricket Board's medical team did not give him the go-ahead (BCB). As a result, his name will not appear on the list of local players in the players' draft on December 27.

Saifuddin wanted to play in the BPL as a batter because it starts on January 21. But he hasn't been allowed to do so because he isn't fully fit. On Sunday, the parties involved will assess Saifuddin's injury and make a decision on his return.

“No one might have time to listen or understand ordinary junior players like us. There are no complaints against anyone but a lot of huff” Saifuddin posted this on his facebook wall on Thursday.

Saifuddin's last appearance in competitive cricket was in October against Sri Lanka in the World Cup. He was then advised to stay away from cricket for three months. Saifuddin is supposed to return to cricket on 20 January next year.

The Bangladesh Cricket Board (BCB) on Thursday has released 210 local players' draft for the upcoming event.