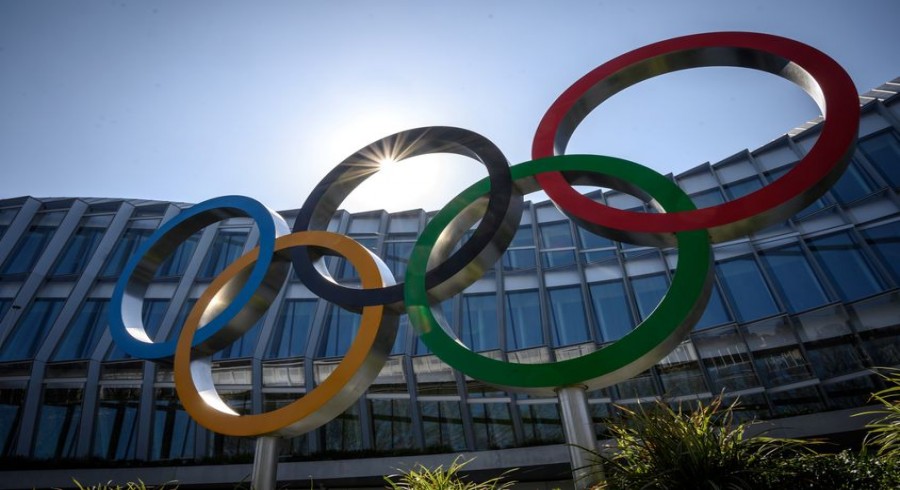 The International Cricket Council (ICC) set to place a $3 million bid for cricket's inclusion at the 2028 Los Angeles Games.

Cricket has been excluded from the provisional list of 28 sports for the 2028 Games, an apparent blow for inclusion into the Olympics for the first time since 1900.

However, the final decision is expected to be taken in 2023 when the Los Angeles 2028 Local Organising Committee proposes additional sports.

"It took time to get the ball rolling. There hasn't been enough work done yet. There have been too many sideshows within the ICC," an official of the ICC's bid told ESPNcricinfo.

Earlier, the ICC announced its decision to bid for the inclusion of cricket in early August.

"We know it won't be easy to secure our inclusion as there are so many other great sports out there wanting to do the same. But we feel now is the time to put our best foot forward and show what a great partnership cricket and the Olympics could be," Barclay said.