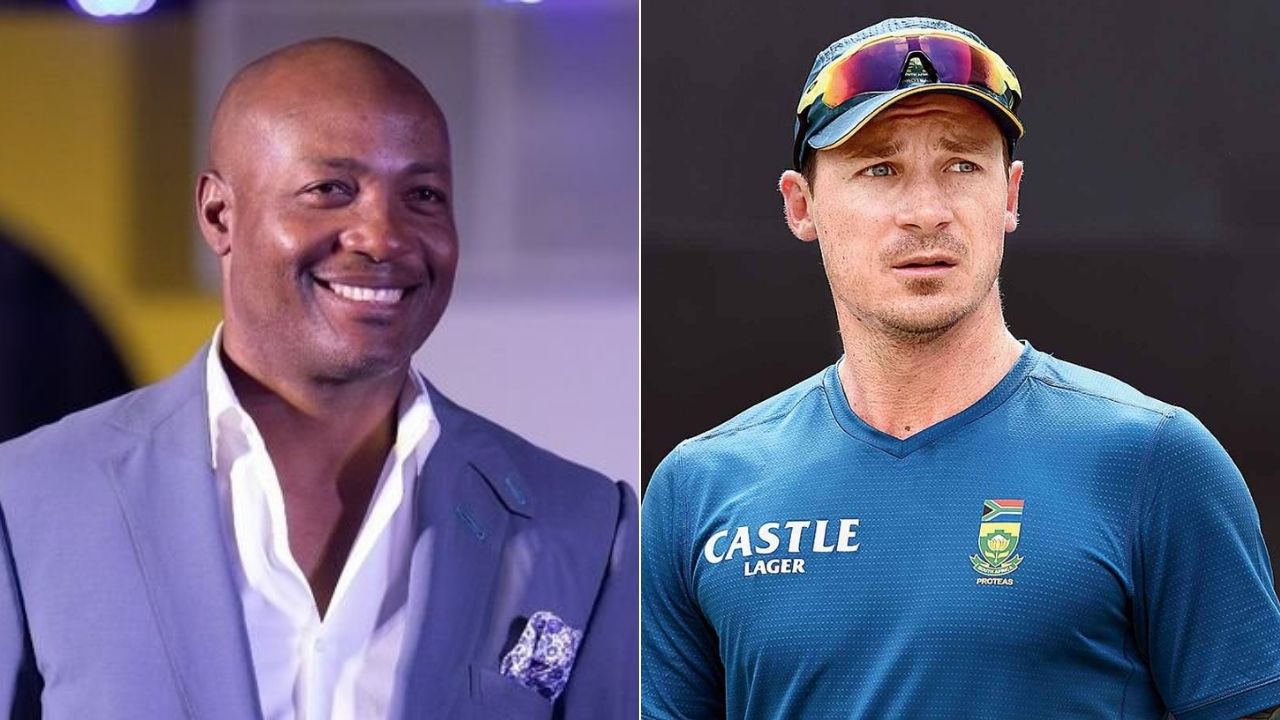 Former Sri Lanka bowler Muttiah Muralitharan has also been roped in as the spin bowling coach of SRH while former Indian cricketer Hemang Badani will be handling scouting duties along with being the fielding coach.

Tom Moody has returned to his role as head coach of SRH and Simon Katich will be Moody's deputy. Moody replaced Bayliss after the orange army ended at the bottom of the points table in the previous edition

SRH retained Kane Williamson for INR 14 crore, fast bowler Umran Malik for INR 4 crore and young all-rounder Abdul Samad for INR 4 crores. Midway through the 2021 edition, Williamson had replaced Warner as the skipper of the Sunrisers.