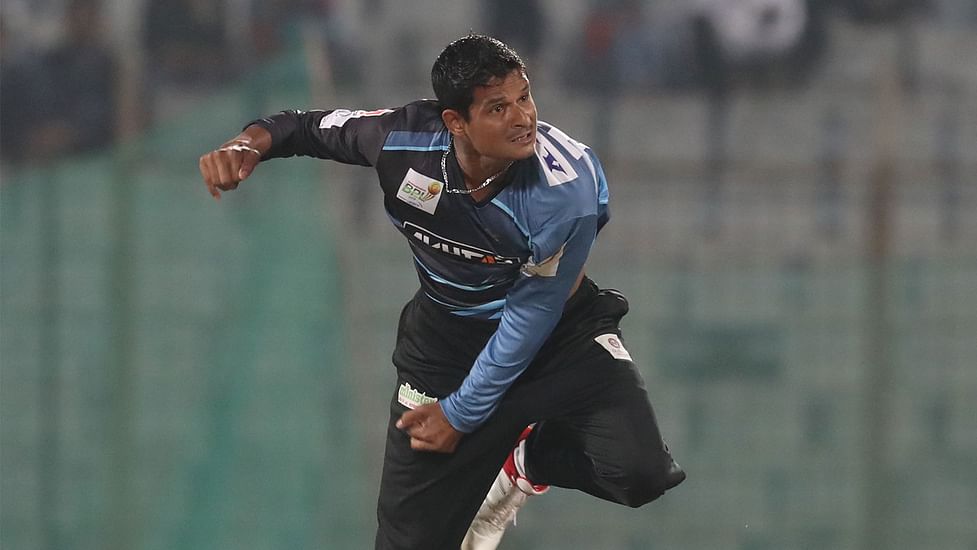 According to the rules of this year's BPL, the franchises will be able to recruit one local player from any category as a direct signing prior to the Player Draft.

In a statement, Rifatuzzaman said, "Last time, Chittagong Challengers picked Nasum Ahmed in the team as a surprise package. He came, performed and succeeded, the rest of the story is like this,”

“He was called up to the national team after an outstanding performance in BPL. We are boasting our confidence in this left-arm spinner, who is essential in the T20 edition. We have signed Nasum for the new event,” he added.