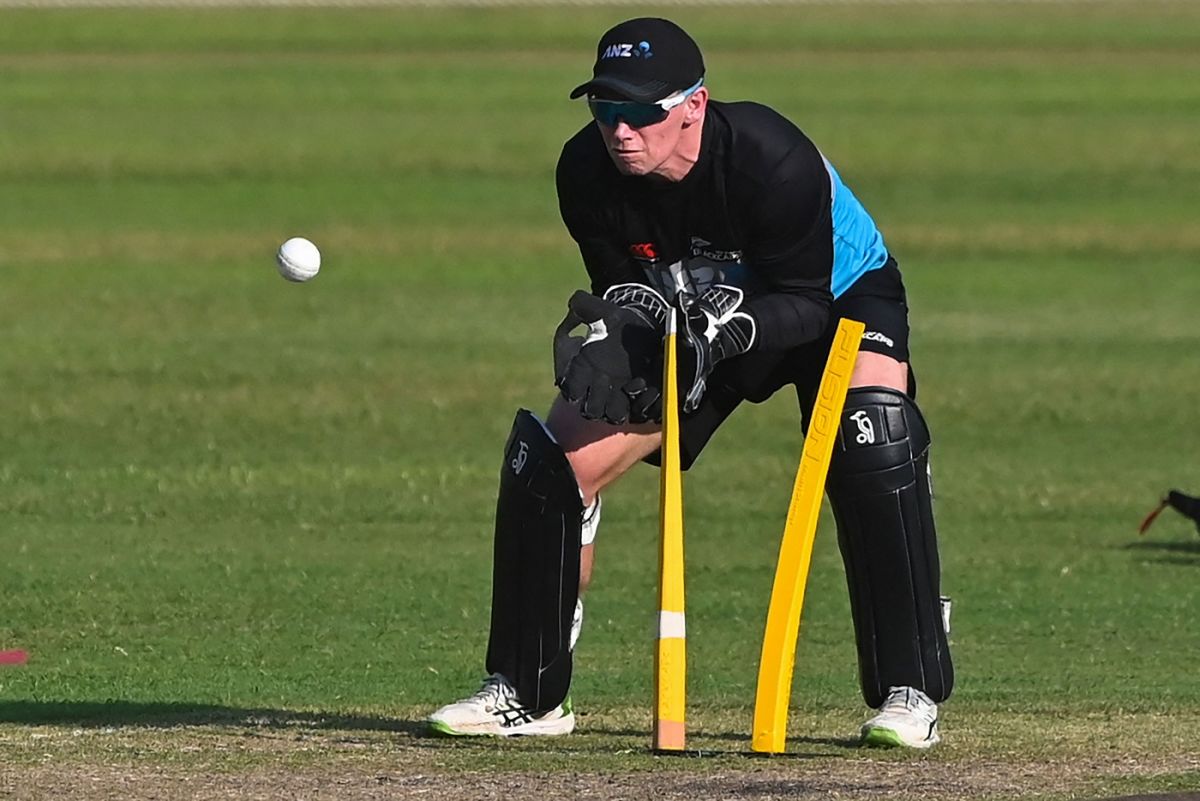 Tom Latham has been named New Zealand captain for the Test Series against Bangladesh, starting at Bay Oval on New Year’s Day.

With regular captain Kane Williamson ruled out with an elbow injury, Latham will lead the side for an entire series for the first time, having stepped in to fill the role on four previous occasions.

Following an impressive start to his Test career in England, Devon Conway returns to the squad after breaking his hand in the ICC T20 World Cup semi-final against England in November.

There’s no space for a specialist spinner in the 13-man squad, meaning left-arm spinner Ajaz Patel misses out despite his heroics in India, with Rachin Ravindra and Daryl Mitchell covering the spin and seam all-rounder spots, respectively.