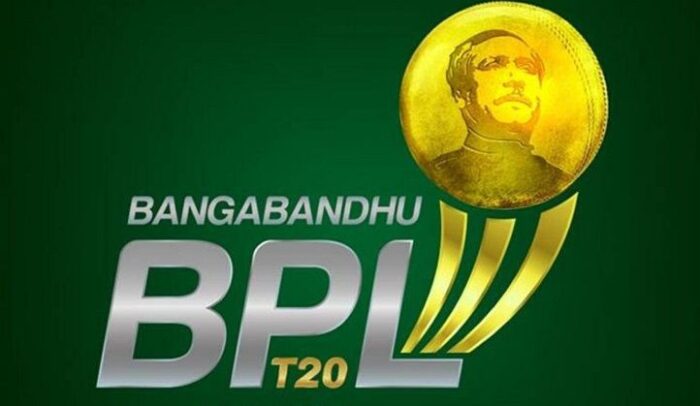 The Bangabandhu Bangladesh Premier League (BPL) T20 2022 will start on 21 January. Dhaka, Chattogram and Sylhet will be the host venues for the six-team event.

The final of the tournament is scheduled on 18 February. The Player Draft of BPL 2022 will be held on 27 December, said in a Bangladesh Cricket Board (BCB) media release on Wednesday.

A team can recruit one local player from any category as a direct signing prior to the Player Draft.

A team will be entitled to register a minimum of ten (10) and a maximum of fourteen (14) local players. Except for the one direct signing, all other local players must be obtained from the Player Draft.

The number of registered Bangladeshi players for each team cannot exceed fourteen (14) at any point during the tournament.

Each team can register a minimum of three and a maximum of eight overseas players. A maximum of three (03) players can be registered outside of the Player Draft as direct signings.

Each team must include three overseas players in its playing XI.

Dhaka, Sylhet, Comilla, Khulna, Chittagong and Barisal are the six teams to participate in the special edition of the tournament.