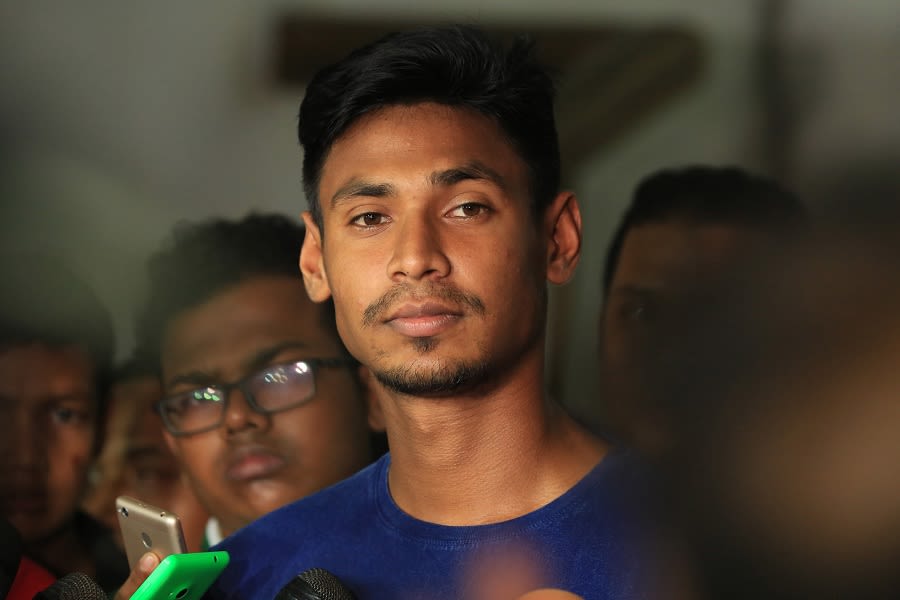 Nafisa said the franchise have already signed the contract with Mustafiz as they will officially announce this after the finalization of several issues.

“We received instructions today from the board. Accordingly, an agreement has been reached with Mustafiz. The agreement was signed shortly after receiving the instructions, but it has not been made official yet,” said Comilla director.

Earlier, Progoti Group Sylhet was looking to get the experienced pacer Mustafizur in their team but today (Wednesday) Comilla director has established the matter of the Fizz’s inclusion.

Moreover, the trio of Faf du Plessis, Sunil Narine and Moeen Ali will play in the eighth edition of the BPL for the for two-time champions.

The biggest surprise of this year's BPL is Faf du Plessis as The former Protea captain has never played in the BPL before.

The eighth edition of the BPL will be a special edition to mark the birth anniversary of the Father of the Nation, Bangabandhu Sheikh Mujibur Rahman.

Dhaka, Sylhet, Comilla, Khulna, Chittagong and Barisal are the six teams to participate in the special edition of the tournament, this was stated to the media on Wednesday by Ismail Haider Mallick, secretary member of the BPL Governing Council.

BPL management likey to organise players' draft on 27th December. The mega event will kick-start on January 20 and most likely finish until February 20