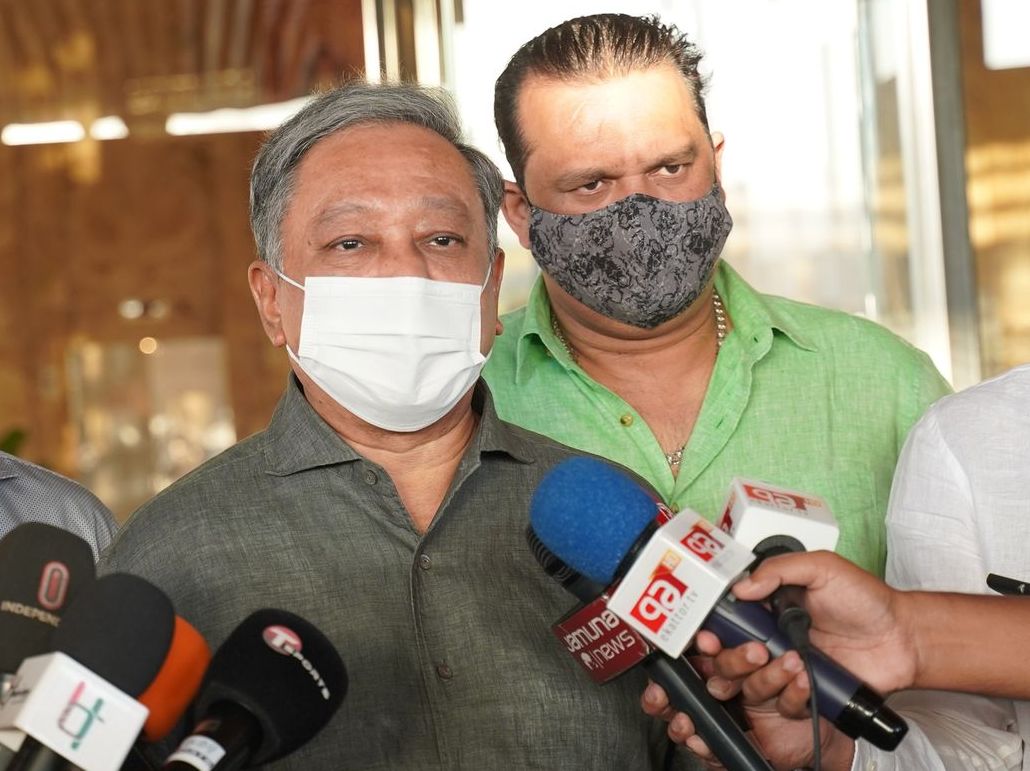 For the past two days, there have been rumors that Akram Khan, the Bangladesh Cricket Board's director of cricket operations, may resign (BCB). However, before making any such choices, Akram stated on Tuesday that he would have to discuss the topic with BCB President Nazmul Hassan Papon.

On Wednesday, Papon was asked about the Akram saga, and he stated that Akram is the interim chairman of cricket operations because no committee has been formed yet.

"There is a communication gap (between the board and Akram Khan). First of all, we haven't approved any committee yet, so how can he leave that? The previous committee has already expired, he can't leave one that has already expired. Akram has been working as the interim chairman of the cricket operations," said BCB boss.

Papon remarked that since Akram has started working in cricket operations, he has complained of being overworked. Papon noted that Akram might take on any other function in the new committee.

"At first I thought he doesn't want to work in this interim period. But he told me that he wants to get out of cricket operations saying it has been tough for him to give the needed time here. He has been here (cricket operations) for the last eight years. He will not reject if he is offered any other role," Papon further said.

"It's not like he is leaving BCB. Things have been complicated due to Covid-19, besides he has family as well," Papon concluded.