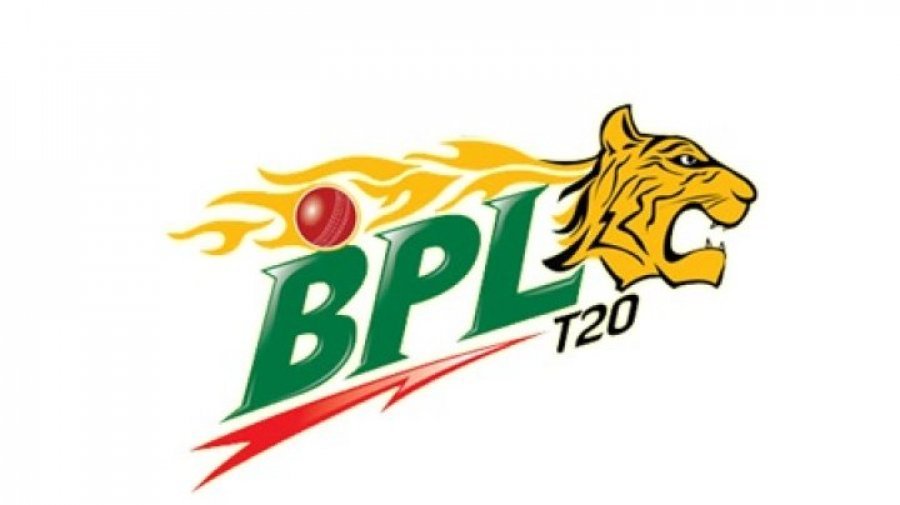 Bangladesh Premier League (BPL) is set to be held with six teams as the teams have already been finalized.  This was stated to the media on Wednesday by Ismail Haider Mallick, secretary member of the BPL Governing Council.

Companies interested in buying the team will have their names finalized as soon as they pay the board for participation. These include Dhaka, Sylhet, Comilla, Khulna, Chittagong and Barisal.

Prize money 1 crore (BDT) for the champion team of this year's event and 50 lac (BDT) has been kept for runners-up.

“There has been discussion of prize money. We have set 1 crore (BDT) for the champions team and 50 lakh (BDT) for the runners-up. The laws that exist are already in the media. Out of the draft, one local, three foreign cricketers can be taken” Mallick said.

Apart from this, despite a deadline of December 27 for the draft, there is an opportunity for the draft event on January 3-5. There is no icon cricketer in the BPL this time. Although the BCB has made the grade of the players.