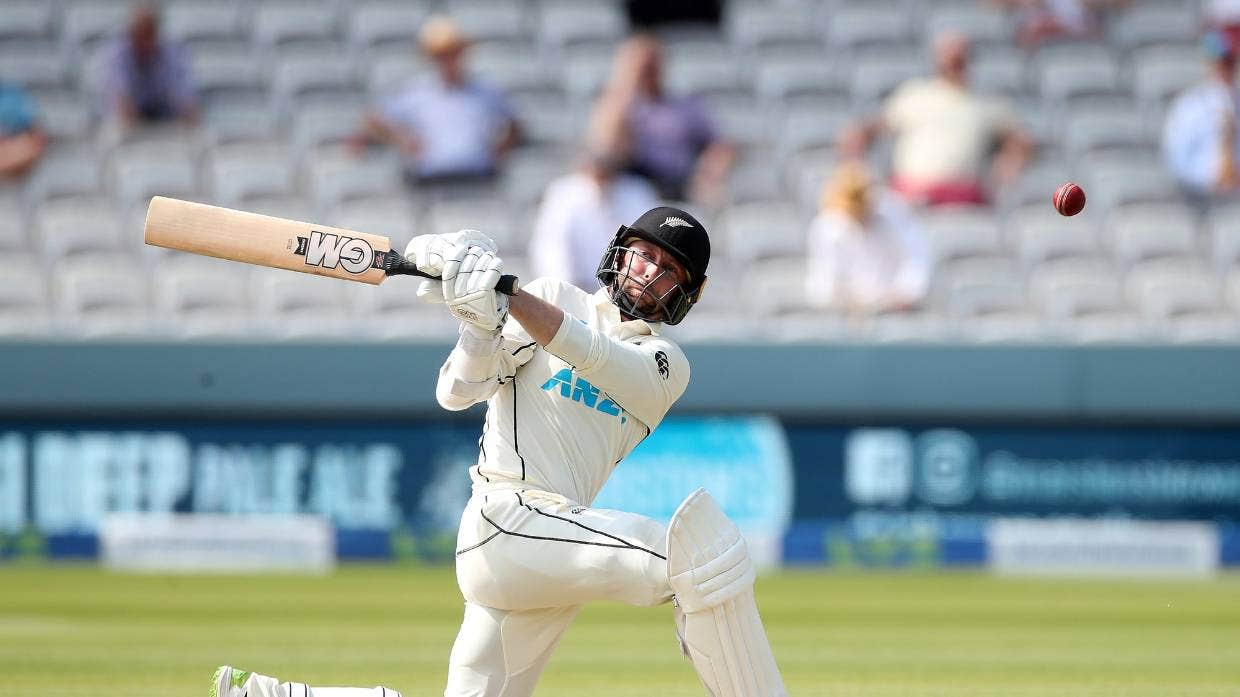 Injured opener Devon Conway is set to make his test return for the Black Caps. Conway was named on Wednesday in the New Zealand XI to play Bangladesh in a two-day game in Mount Maunganui on December 28-29, ahead of the first test at Bay Oval.

The left-hander has been out of action since early November, when he broke a bone in his hand striking his bat in rage after being dismissed by England in New Zealand's Twenty 20 World Cup quarterfinal win.

Conway's inclusion in the New Zealand XI is contingent on his recovery from a hand injury.

“I’m really looking forward to getting back into some competitive cricket and hopefully I’m passed fit to play,” said Conway.

“I’ve just started batting again and testing out my hand so I’m hopeful of making my return for the New Zealand XI. There’s nothing like a match situation to really test it out and help build some confidence.”

Bangladesh will play two tests against New Zealand, the first starting in Mount Maunganui on New Year’s Day with the second in Christchurch at Hagley Oval. The Black Caps squad will be named on Thursday.

Neil Wagner has also been named in the XI featuring mostly promising young players as the left-arm pace bowler seeks more cricket after not being included in the Black Caps side for the two tests in India.