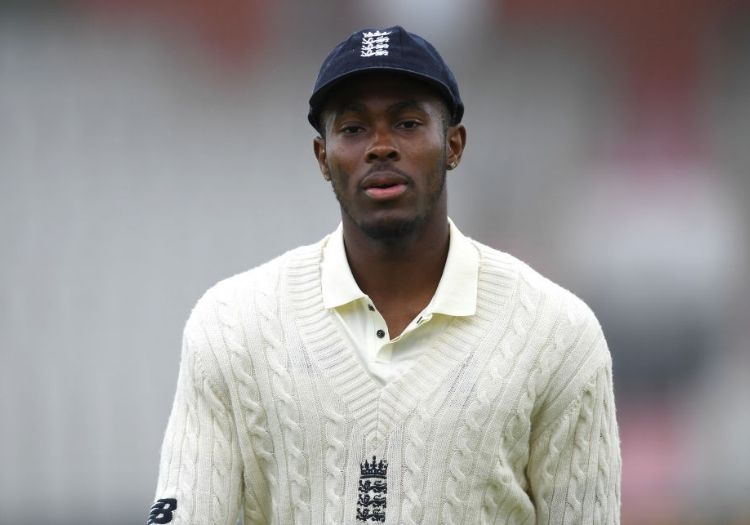 Already sidelined England fast bowler Jofra Archer is set to miss the tour of the West Indies after undergoing a second elbow operation, it was announced Tuesday.

The Barbados-born quick has been out of international action since March and his absence from England duty will now extend to over a year after it was decided the recurring stress fracture in his right elbow required another operation.

Archer, 26, had the surgery on Saturday and he has now been ruled out by the England and Wales Cricket Board of the three-Test tour of his native West Indies in March -- a series officials had hoped would mark his comeback to international cricket.

But it now appears the 2019 World Cup winner will not be back in action until the 2022 English season at the earliest.

"The procedure addressed the long-standing stress fracture of his right elbow.

"A return to cricket will be determined in time, but Jofra will not be available for any of England's remaining winter series."

This announcement will lead to fresh debate over whether Archer, the son of an English father, can bowl again at express pace should he return to professional cricket.

He burst onto the international stage by leading England's attack during their 2019 World Cup triumph on home soil and the Sussex quick also starred in the subsequent drawn Ashes series against Australia.

Archer had been earmarked to star in the ongoing Ashes campaign in Australia but was ruled out months before the series.

England are currently 2-0 down with three to play following a comprehensive 275-run defeat in the second Test at Adelaide.

Archer, also a leading cricketer in the Twenty20 global franchise circuit, has repeatedly said he wants to enjoy a successful Test career but it remains to be seen if his body will allow him to return to the five-day game.

He was optimistic about his recovery when speaking to Australia's Channel Seven earlier this month, with Archer saying: "The (scan) results came back yesterday and it was quite promising, actually -- everything is moving forward nicely.