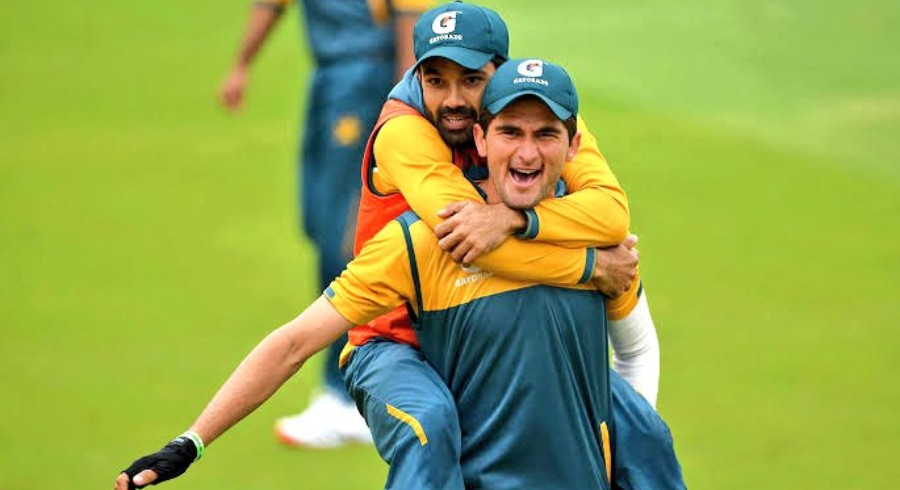 Shaheen Afridi, the new captain of the Lahore Qalandars, has stated that he considers Mohammad Rizwan to be a better captain than Babar Azam.

The left-arm bowler was asked about his thoughts on Babar Azam's captaincy during a press conference where Shaheen was officially introduced as the new captain of the Lahore Qalandars side.

"Babar Azam is my favorite batsman and he is the number one batter as well. He has done fantastically well as a captain for the national team and we are reaching new heights under him," responded Shaheen.

In another question, Shaheen was then asked to reveal who he believes has been the best captain near him since he started playing.

"I like [Mohammad] Rizwan's personality. I started playing domestic competition with him from KPK's side and I would rate him as the best. Since Babar has done a fantastic job with the national team, I will rank him second," said the newly appointed captain of the Lahore Qalandars team.