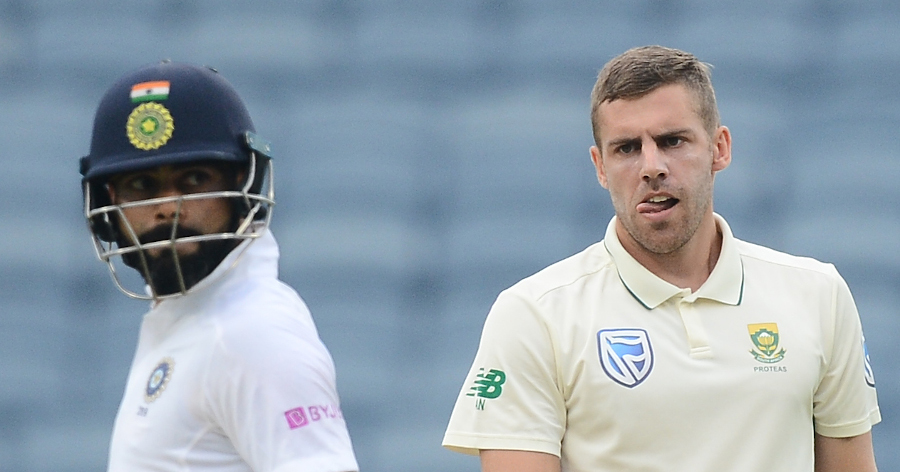 South Africa fast bowler Anrich Nortje has been ruled out of their three-Test series against India due to persistent hip injury.

The development comes as a huge blow to Cricket South Africa in the build-up of the Boxing Day Test match at SuperSport Park, Centurion.

“He (Nortje) has unfortunately not recovered adequately for the expected Test match bowling loads and is currently consulting with specialists to manage and advise on his recovery. No replacement will be brought in,” Cricket South Africa said in a statement on Tuesday.

There will be no replacement added to the squad for Nortje. The first Test begins on Sunday at Centurion.

With Nortje ruled out of the Test series, the focus will be on Duanne Oliver who has taken 48 wickets in 10 Tests. He is likely to pair the SA premium pacer Kagiso Rabada.