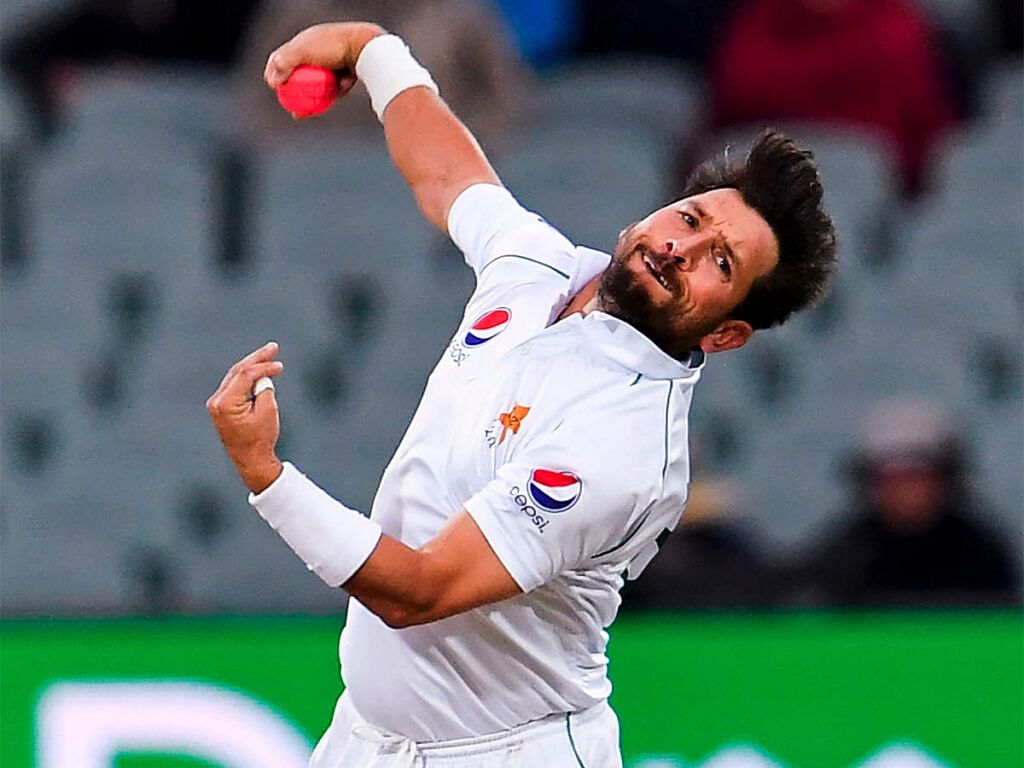 On the claims of abduction, molesting, and threatening a female, police have filed a FIR against Pakistan Test leg-spinner Yasir Shah and a buddy.

Following the girl's complaint, a FIR was filed at the Shalimar police station in Lahore. The cricketer from Pakistan has yet to respond to the controversy.

The girl claims in the FIR that Yasir's friend, Farhan, kidnapped her at gunpoint, raped her, recorded her, and then threatened her.

The girl claims that Yasir Shah helped his friend and then threatened her with Farhan, saying that if she raised a voice, they would release her videos.

According to the police complaint, the girl claims that when she asked Yasir for help over WhatsApp, he laughed at her and urged her to keep quiet about the situation.

The girl also claims that when she went to the police station, Yasir offered her a flat and monthly payments provided she stayed quiet for 18 years.

Meanwhile as per a report in ESPNCricinfo, the Pakistan Cricket Board (PCB) said: "We have noted that some allegations have been levelled against one of our Centrally Contracted players."

"The PCB is presently gathering information at its end and will only offer a comment when in possession of complete facts."

Yasir didn't travel to Bangladesh for the recent Test series as he is nursing a finger injury.

Russel responds to Simmons: 'I know this was coming but am gonna stay quiet'