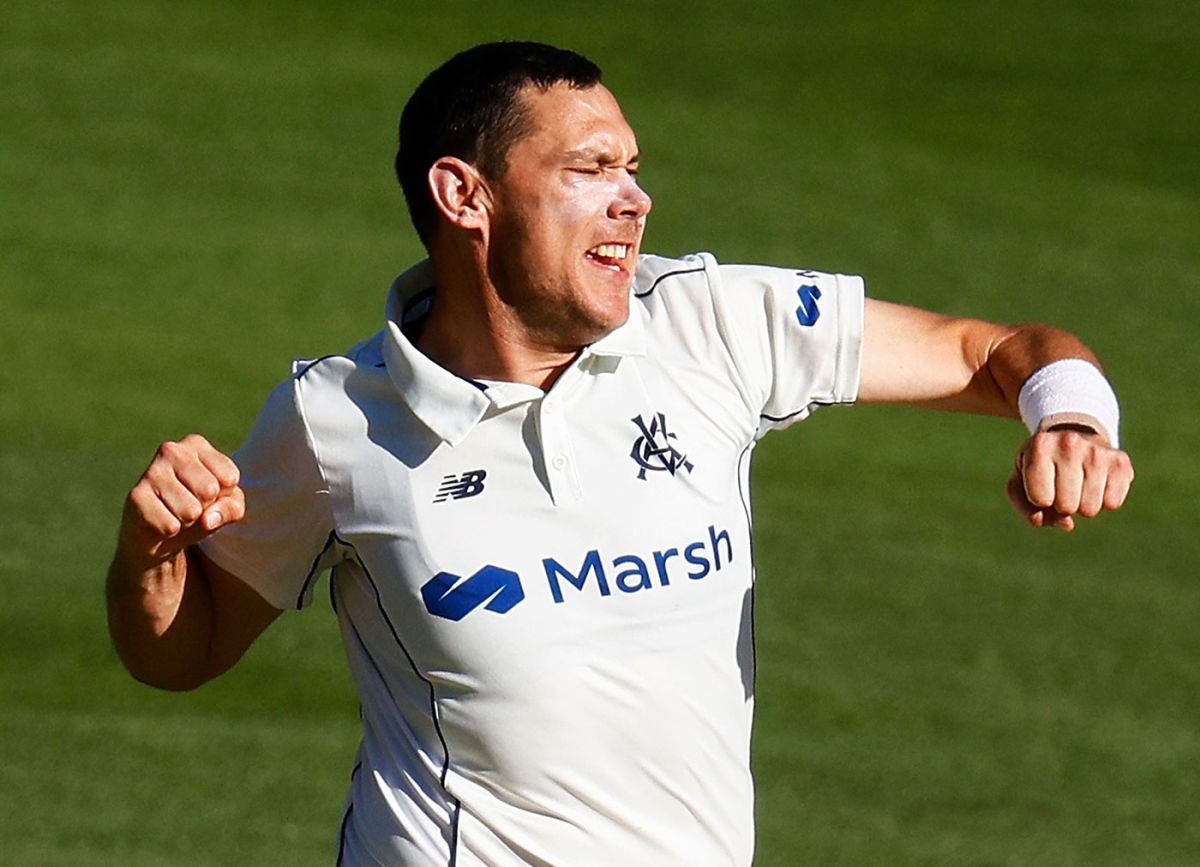 Cricket Australia on Tuesday called up fast bowler Scott Boland to the squad to face England in the potentially Ashes-clinching Boxing Day Test in Melbourne.

The Victorian quick had already been training with the side and will provide injury cover for a bowling attack that has torn through England's batting order to take a comfortable 2-0 lead in the five-match series.

It was not clear which Aussie bowler was at risk of missing the Melbourne Test, but Josh Hazlewood is racing to recover from a side strain, which forced him to miss the second Test in Adelaide.

Mitchell Starc at times appeared to struggle with a sore back during that match, but was able to complete 27 overs, taking two wickets for 43 runs in England's second innings.

Captain and world number one Pat Cummins was forced to drop out of the Adelaide Test when he was deemed a close contact of a Covid-positive restaurant dinner, but he is expected to make a return in Melbourne.

Cricket Australia said Boland "has been in strong form for Victoria this summer with 15 wickets from two matches against New South Wales at an average of 10."

The third Test in Melbourne starts on December 26.