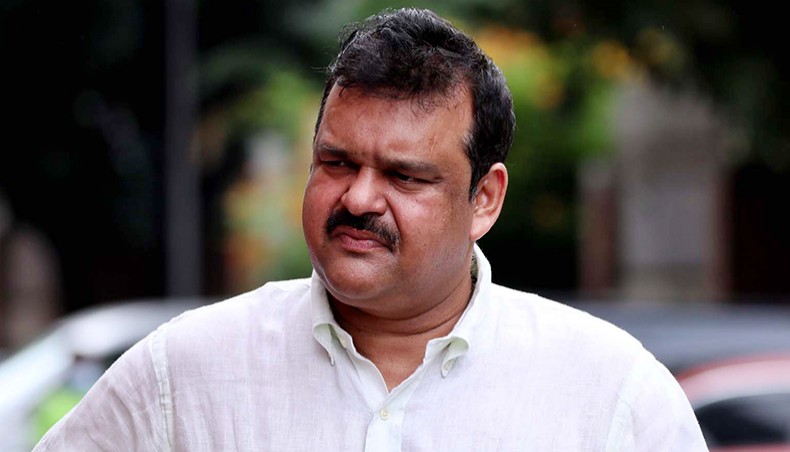 Akram Khan, the chairman of the Bangladesh Cricket Board's cricket operations committee, has opted to resign. Sabina Akram, his wife, announced the announcement on social media on Monday.

No official statement has been made by the BCB on former Bangladesh captain Akram’s decision.

Since Bangladesh's disastrous defeat in the T20 World Cup, Akram, as chairman of the BCB cricket operations, has been on the receiving end of criticism.

In 2014, Akram Khan took charge of the cricket operations department for the first time in an elected committee headed by Nazmul Hassan Papon.

But in October 2015, he was removed and Naimur Rahman Durjoy was made the chairman. Although it did not take long for Akram Khan to regain the chair, the former captain was re-elected chairman in February 2016.