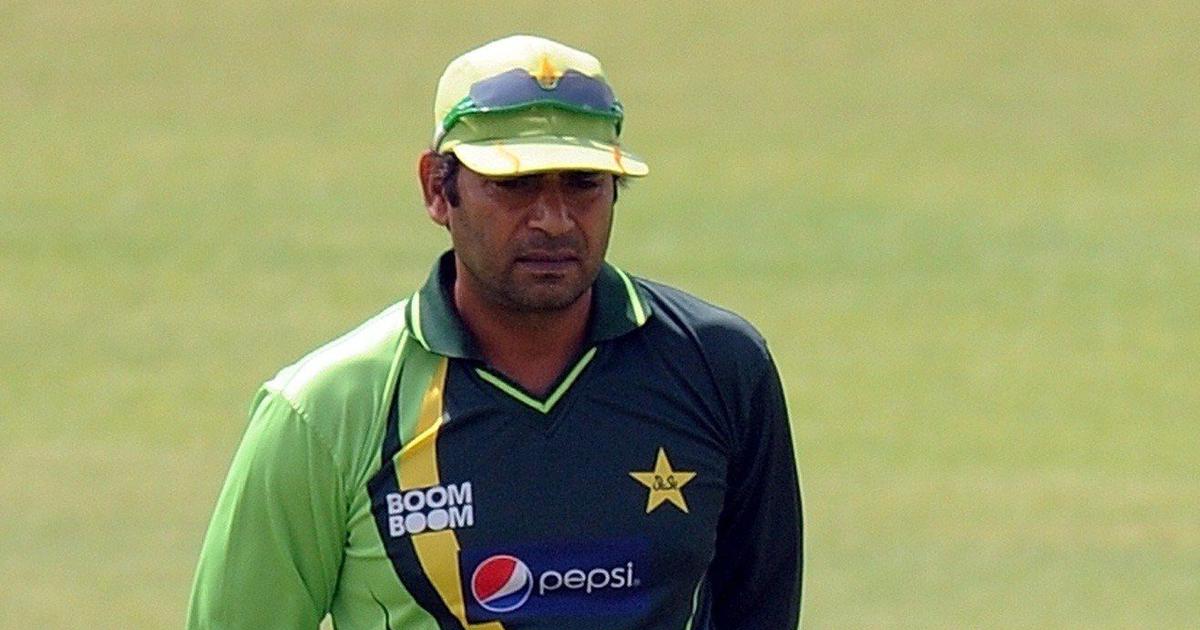 Former Pakistan fast bowler Aaqib Javed has taken a dig at the Indian Premier League (IPL) while comparing it to the Pakistan Super League (PSL).

The IPL is recognized by many as the best domestic competition in world cricket, apart from Pakistan cricketers. The IPL boasts some of the biggest names in cricket from all around the globe.

However, the ex-Pakistan pacer is of the opinion that the PSL is "the most most interesting league in the world" because of the pitches used in the tournament. According to Javed, there is only one style of cricket played in the IPL due to flat surfaces and low-quality bowling.

"This [PSL] is the most interesting league in the world, if there are no interruptions due to Covid-19 or anything else, because of the nature of the pitches. For instance Lahore's pitch has some support for the bowlers, whereas you see higher scores in Karachi," Aaqib Javed was quoted as saying by samaa.tv on PTV Sports.

"On the other hand if you look at IPL, there is only one type of cricket being played there due to extremely flat surfaces and low-quality bowling," he added.