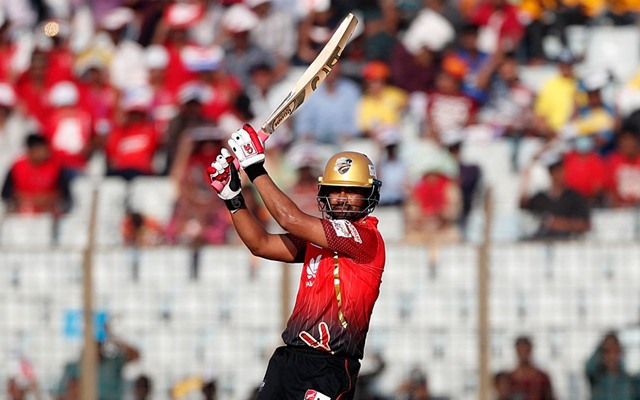 Bangladesh top-class opener Tamim Iqbal has brushed off the speculation of playing for the Comilla franchise in the upcoming Bangladesh Premier League (BPL), while many media outlets published that the left-hander will play for his former team.

Tamim confirmed the matter to Cricfrenzy and said he is still not bound with any team yet.

"I saw in the media that I'm playing for Comilla. However, this is not true. No team has signed any agreement with me yet. I’m still open.” Tamim said Sunday.

Tamim has played two seasons for Comilla Victorians in BPL. The Southpaw played a big role to clinch the second title for the team. In the final of that season, he played an unbeaten 141-run innings against Shakib al Hasan’s Dhaka Dynamites.

Apart from Comilla, Tamim has played for Chittagong Kings, Chittagong Vikings, Dhaka Platoon and Duronto Rajshahi in the BPL.

Moreover, Nafisa Kamal, the managing director of Comilla Victorians, has confirmed that Moeen Ali, Faf Du Plessis, and Sunil Narine will represent the franchise in the next edition of the Bangladeshi T20 league.