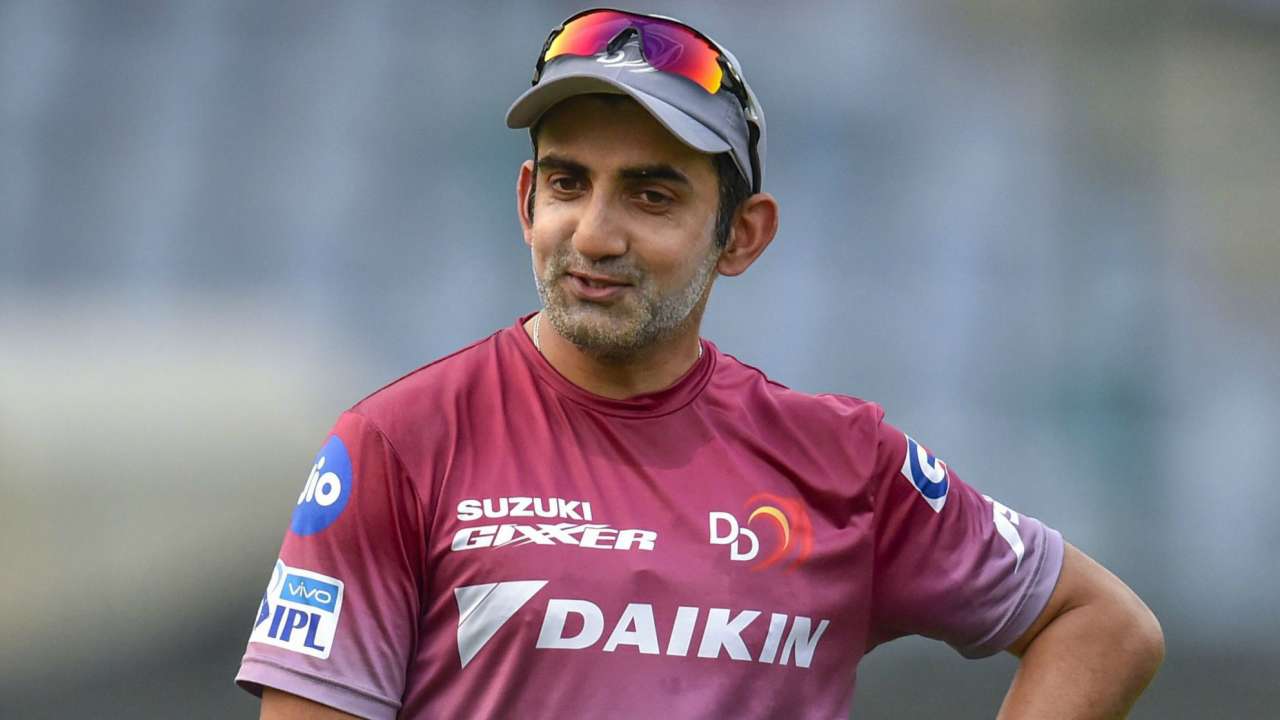 The new franchise of the Indian Premier League (IPL), Lucknow has appointed India’s veteran batter Gautam Gambhir as the team mentor of the side for the upcoming season.

The former captain of Kolkata Knight Riders and Delhi Capitals, who has won the title twice, will join Andy Flower, who was earlier appointed as the head coach of the team as well. Gambhir appeared in 10 seasons of IPL where he represented both the Delhi and Kolkata teams in 154 games.

Sanjiv Goenka, owner of the franchise confirmed Gambhir’s appointment on Saturday. “Yes, we have taken him,” Goenka was quoted as saying by Cricbuzz.

Gambhir thanked Goenka for giving him the opportunity to serve the Lucknow franchise.

“Thanks a lot to Dr Goenka and the RPSG Group for presenting me this wonderful opportunity in their setup. The fire to win a contest still burns bright inside me, the desire to leave a winner’s legacy still kicks me 24×7. I will not be contesting for a dressing room but for the spirit and soul of Uttar Pradesh,” he said.

IPL likely to kick off on March 27