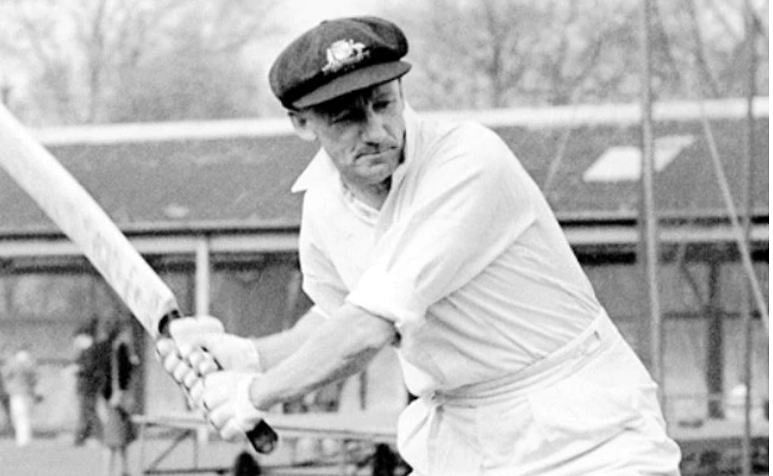 Sir Donald Bradman cricket bat which was used in the 1934 Ashes series was sold at a record-breaking amount at auction and became the most expensive bat in the world.

Bradman made two triple-centuries and also used the bat to score during the highest-ever Test partnership of 451 runs with opening batter Bill Ponsford.

On Tuesday, during an online bidding war – Bradman’s iconic willow was sold for a price of almost $250,000 (approximately – 1 crore and 50 lakhs in BDT).

The willow was purchased by an anonymous Australian collector, despite strong interest from overseas bidders.

Bradman wrote his two top scores from the series – 304 at Headingley and 244 at the Oval – on the back of the bat.

It is also inscribed with "Bradman private" — the mark that distinguishes his game bats from those he signed.