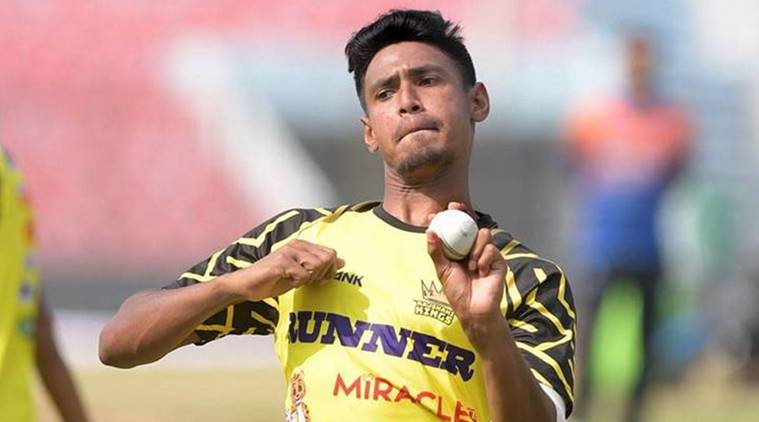 Bangabandhu The governing council of the Bangladesh Premier League has decided on six franchises for the eighth edition of the league. BCB had earlier stated that they received eight Expression of Interest(s).

The event is planned to feature three new company houses as well as three former franchisees. It has been learned that the new business houses are set to be Rupa & Marn Group (Dhaka Division), Progoti Group (Sylhet Division) and MindTree (Khulna Division).

Progoti Group Sylhet have decided to make pacer Mustafizur Rahman to be their icon player in the forthcoming BPL, a source from Progoti Group has confirmed the matter to Cricfrenzy.

"As an icon cricketer, we are interested in Mustafiz. We have submitted his name in BCB. Now if the BCB gives us the green signal we can confirm this. However, we are continuing discussions with other cricketers besides Mustafiz,” the source said.

They are also looking to bring star foreign players. “This time we will show a surprise in BPL. We are also in touch with some of the star foreign cricketers. 80 percent of the conversation has been finalized. We are also waiting for the decision of BCB in this regard. In the case of foreigners too, we will give surprises,” he added.

Meanwhile, the Khulna franchise owned by Mind Tree is going to recruit Mushfiqur Rahim, while Barisal, which is owned by Fortune Group, has expressed interest in taking Shakib Al Hasan in their team.