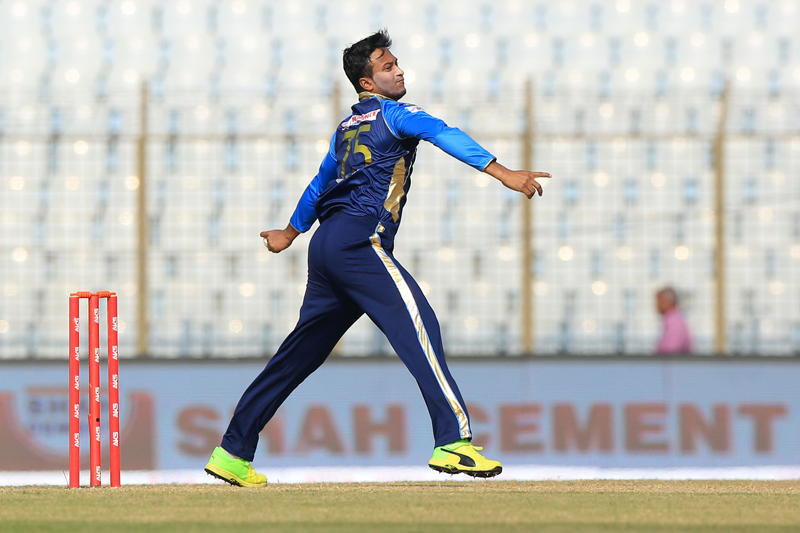 The last edition of Bangladesh Premier League (BPL) was played in 2019. Due to the Corona situation, it was not possible to organize this popular franchise cricket league in Bangladesh.

They have not yet received final approval from the Bangladesh Cricket Board (BCB). The franchises have a chance to take a star cricketer out of the draft ahead of this year's event.

The franchise has already talked to star all-rounder Shakib Al Hasan. At the same time, they have finalized the talks with Bangladesh team manager Khaled Mahmud Sujan and former team manager Sabbir Khan.

“Since we can take a player out of the draft, talked to him (Shakib). Talked to Sujan Bhai. Talked to Sabbir Bhai brother. When we get the paper. We will officially confirm” Mizanur Rahman, the chairman of Fortune Group said to media Sunday.

The eighth edition of the tournament is tentatively scheduled to take place between January 20 and February 20, 2022.