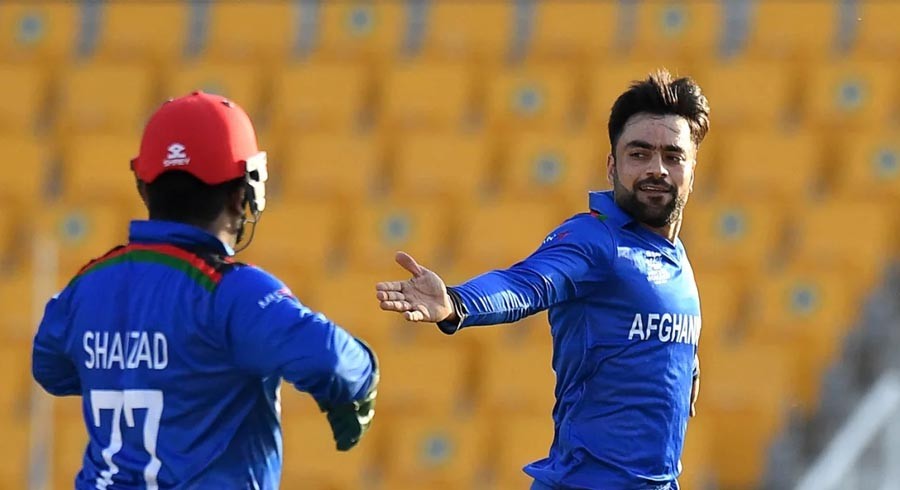 Afghanistan will play three one-day internationals against the Netherlands in Qatar next month, the country's cricket board announced on Wednesday.

The ODIs will be part of the International Cricket Council's Super League, which serves as qualifying for the 2023 World Cup.

"Afghanistan will host the Netherlands in three ODIs on January 21, 23 and 25 to be played in Asian Town cricket stadium in Doha, Qatar," a press release from the Afghanistan Cricket Board said.

Nine of the top 10 ranked ODI teams are taking part in the one-day league from which seven teams will qualify for the World Cup, with India getting a direct entry as the hosts.

The Netherlands series will be Afghanistan's second ODI league series after they beat Ireland 3-0 in Abu Dhabi last year.

"Afghanistan will also host Australia and Pakistan in the ODI league before travelling to India, Bangladesh and Sri Lanka for the remaining series," said the statement.

They also took part in the Twenty20 World Cup in October-November, losing three of their five games and failing to qualify for the semi-finals.

Qatar has become the new base for Afghanistan cricket since the Taliban took over the government in September.

They previously played their international matches at neutral venues in India and the United Arab Emirates.

The ICC last month set up a working group to observe and review cricket in Afghanistan after the Taliban barred women.

That prompted Australia to postpone last month's Test match against Afghanistan, demanding the ban on women should be lifted.

ICC rules demand all member countries must have active men's and women's teams.